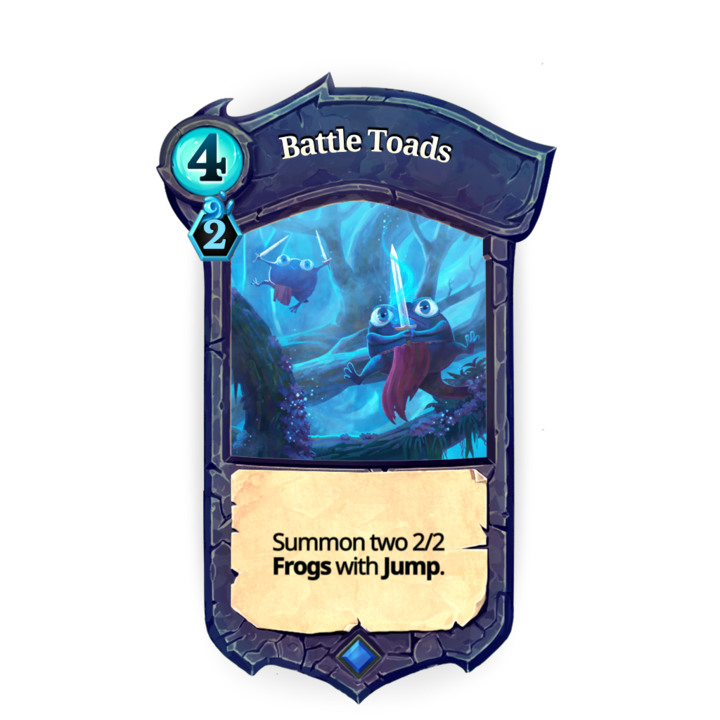 720-129.png720x720
You can right click to cancel placing the second battle toad. If you click to fast, this can also make you lose the second toad.

The frogs themselves are blue creatures and must be placed on lakes (even if the Battle Toads card itself is wild). This is important to keep in mind if you want to use cards like [Card=728]Barter[/Card] or [Card=350]Three Wishes[/Card]. 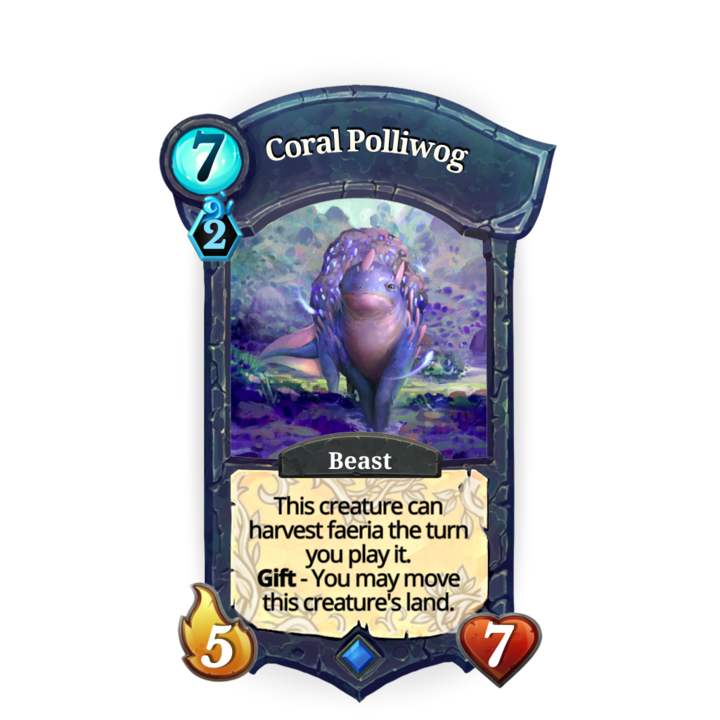 720-684.png720x720
Polliwog will collect from a well FIRST, before its gift triggers, meaning you can potentially collect from two wells with it. 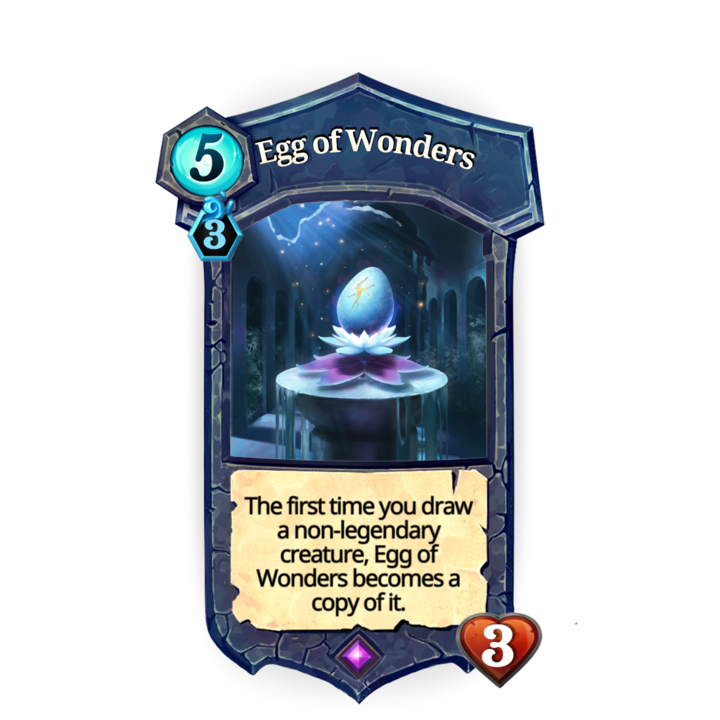 720-117.png720x720
When a creature emerges from this card, it will harvest Faeria if it is adjacent to well, but cannot move or attack.

Haste creatures that emerge from this will be able to move twice (or so I’ve heard, I still need to test this). 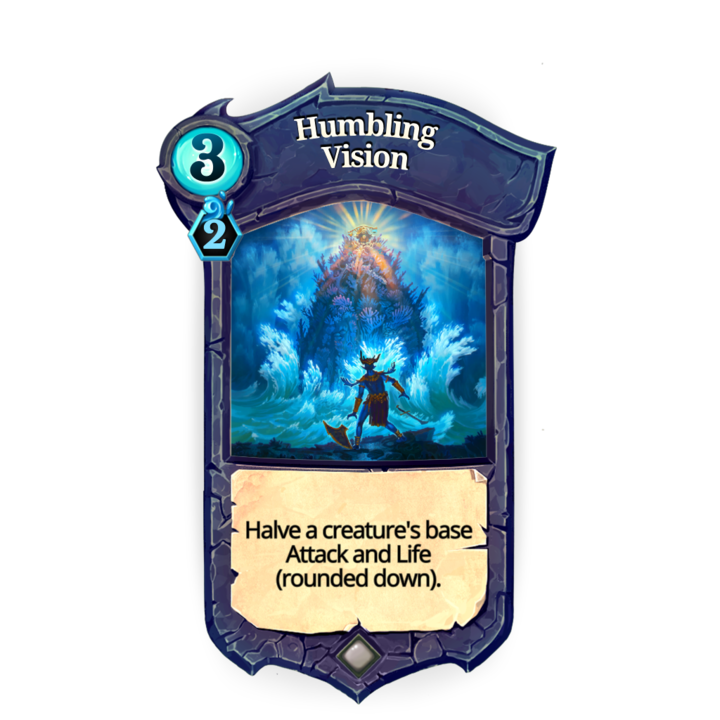 720-122.png720x720
“Base stats” is not the clearest of wordings for this card. This card checks a creature’s CURRENT stats on board EXCEPT for temporary buffs like [Card=275]Windborne Emissary[/Card] or [Card=624]Orphan Fugu[/Card].

Example:
[Card=624]Orphan Fugu[/Card] has been given an [Card=175]Elderwood Embrace[/Card], and you have another beast on board. It is now showing as a 7/9. Humbling Vision will ignore the temporary attack buff from its ability, treat it as a 5/9, reduce its stats to 2/4, then give back the temporary buff finally making it a 4/4. 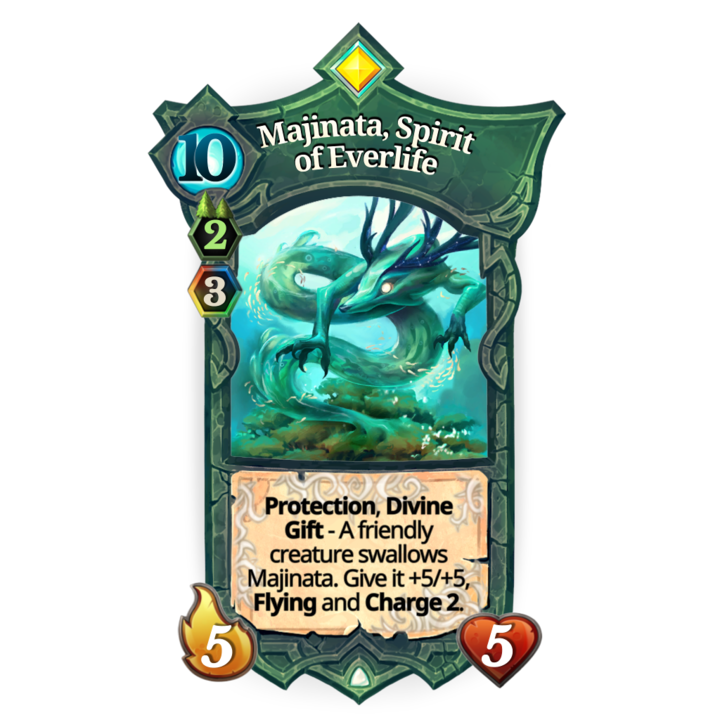 720-629.png720x720
This creaute’s gift ability will trigger before the death effect from [Card=127]Failed Experiment[/Card], which means you can failed it and store it safely within a friendly creature’s belly. 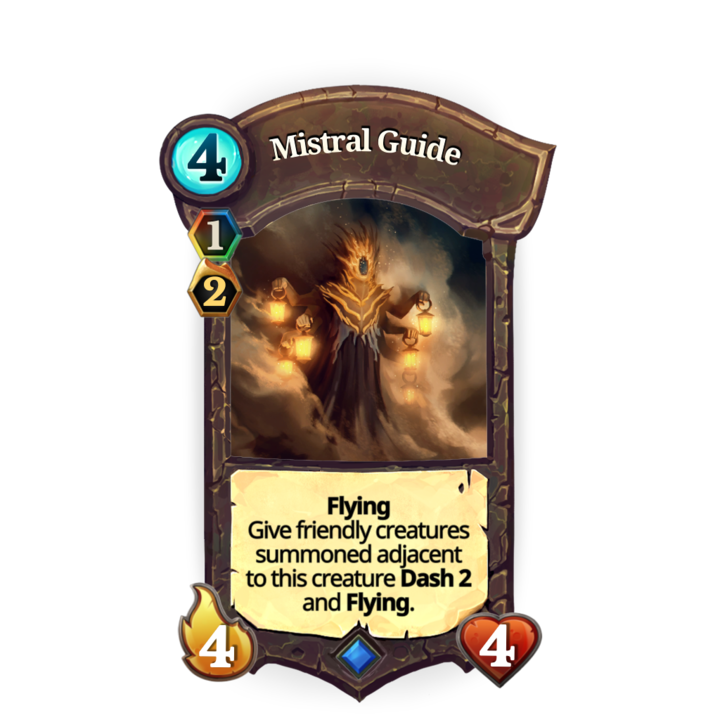 Example (gift):
Summoning [Card=205]Axe Grinder[/Card] next to Mistral Guide will FIRST trigger Guide’s ability, ask you to dash it somewhere, THEN it will check Grinder’s ability to see if it is next to an enemy well. 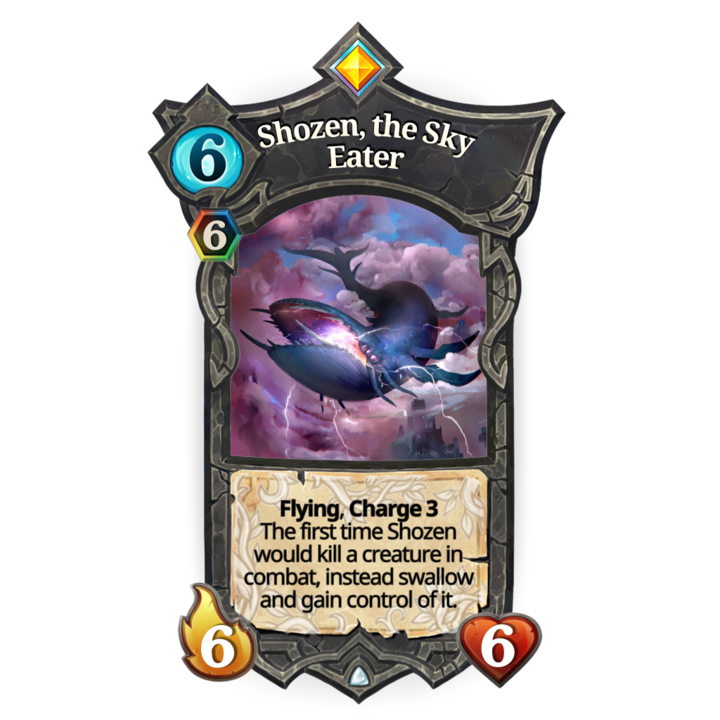 720-654.png720x720
Shozen’s ability replaces the death effect, which means last words abilities, or anything else relating to death, won’t trigger. 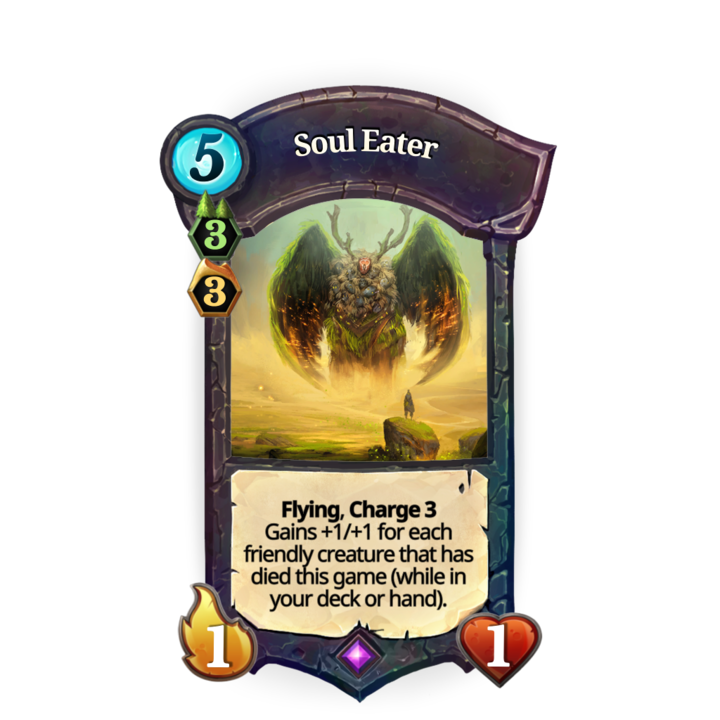 720-315.png720x720
If you have a full hand of 9 cards and draw a creature from your deck, that creature will be discarded as usual, but this will count as one death towards your Soul Eater. 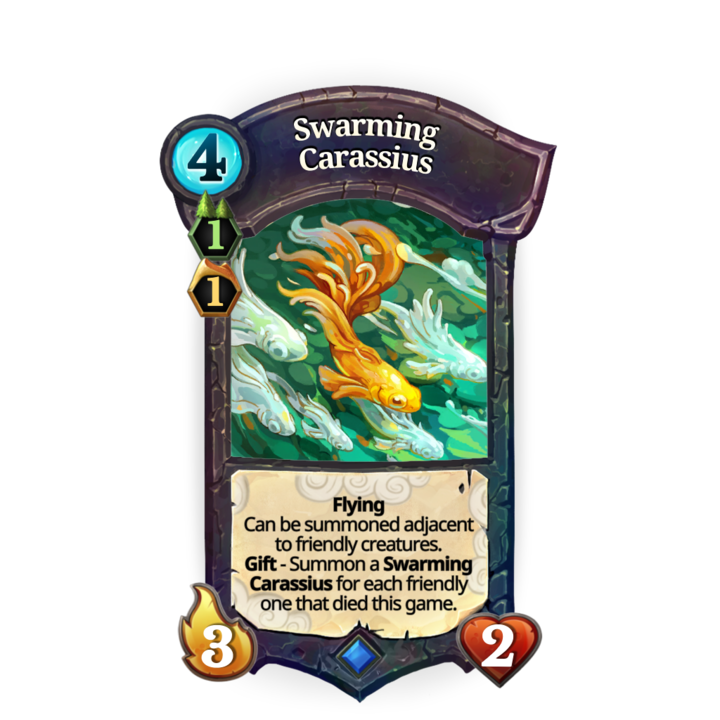 I know you’re getting a lot of feedback from the discord, so this isn’t the guide’s final state, but it’s already super useful. Thanks for making this ^v^/

Awesome, glad to hear! Yeah I’ve already got a massive list built up of more things to test/add. I’ll put a “last updated” note at the top to let people know when changes have been made last.

Awesome, great to hear! Yeah I’ve got a huge list built up now of things to test/add. I’ve dropped a “last updated” note at the top to let people know when changes have been made.

Oops, wasn’t sure if that first message sent XD