Okay, bit late to the party - only discovered Faeria at the end of last week, thanks to a friend in HS. So far, completely love it - has grabbed me way more than Duelyst ever did - hell I must like it, because I’ve even spent some money, haha! Anyway, just want so advice on what Epics I should be looking to get in my collection first. I’ve enjoyed playing a basic green deck so far and have tried out some blue and red - not tried yellow much except in Pandora. Based on other CCGs I am definitely more of a control person than a rush/agro, but maybe that will change with Faeria who knows!

I have 1 copy of a few of those already (Guidance, Firestorm, LoT), so I’ll probably focus on them, rather than splitting my limited resources!

One other thing - I have 1xFaeria Tree and 1xMythic Faeria Tree. Is this card good/average/bad and should I consider dusting the Mythic version to help me on my way?

Hmm, well I just opened a Choking Sand and an Earthcraft (plus a Ruunin, the Relentless!), so I’m gonna say you are a lucky charm haha, thanks!

I just got the Daily ‘Master Craftsman’; Craft one mythic card of your choice. 200 Memoria.

I have zero interest in mythic cards, so am I good to just craft a mythic common (50) that I happen to need and then I’m 150 Memoria up, yeah?

Yeah, you just need to craft any mythic card. Crafting a mythic common of a card you’re missing works well for the quest.

Any thoughts on my Mythic Faeria Tree guys?

Faeria Tree isn’t used much overall. It only works if you get to play it really early. Even then, your opponent might be able to destroy it before it activates. It’s unreliable, but the extra faeria wins matches sometimes.

The card is used in this one deck that’s popular right now, though: 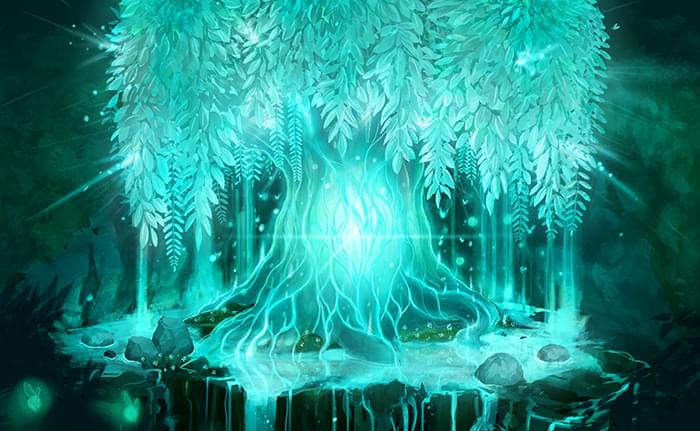 You could keep it if you want to play those kinds of structure decks, but it’s very rarely included in decks otherwise. If you’d rather play something else, it’s worth dusting to craft more commonly used cards instead.

That’s what I figured - thanks for the advice