The top four players were as follows:

Here is a brief breakdown of the decks used by these top players: 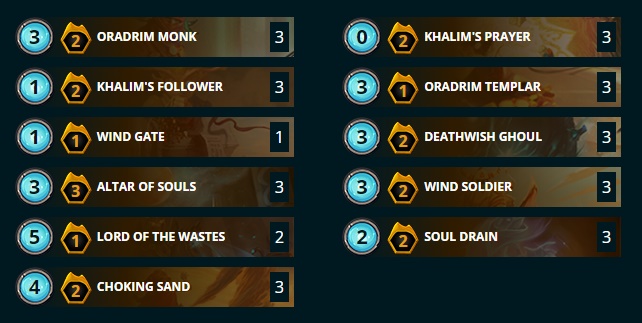 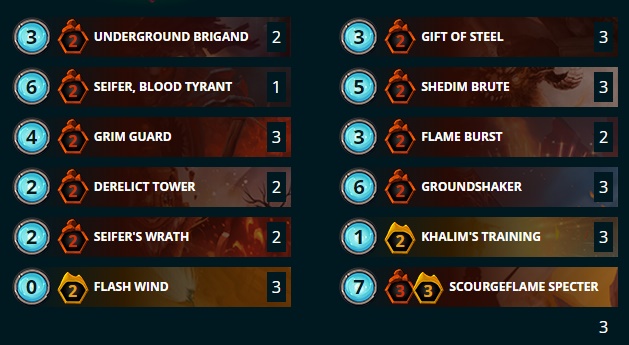 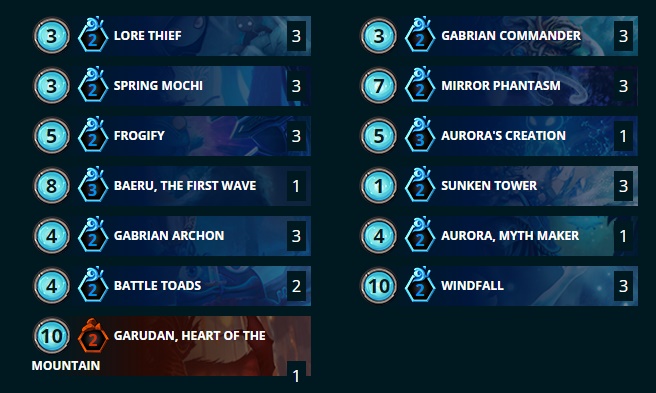 The main idea of that line up was to counter some card of the new meta (Altar of souls, Lord of death, and all good creature with 3 attack or less). I was thinking about play the Blue first, but after reflection, I think it was too dangerous cause of the 3 aggro decks really present on the ladder (Green Rush, Yellow Rush, RedMid). So I preferred choose the one who can face it. This Yellow Rush was made by one of my teammates in Faeria Tales Team: Trec. The idea was to use and abuse the altar power. Three Choking Sand seems to fit well to the meta, we don’t play Last Nightmare because 6/1 are there to kill too big creature. For my second deck, I take my classical Red Yellow Burn Combat Mobility. This deck is still really strong, I just put some Derelict Towers in to fit the meta one more time. And finally, Blue7 splash Garu. I love that deck so much, its really with that kind of deck we can feel the true happiness of playing Faeria. I abandoned the idea of play the Dream Reaver. Seems to me better to play on a high mobility of Blue (Sunken Tower and all those jump/charge/fly). Just 1 Aurora’s Creation as a surprise card, and we see in the final it was nice for the show! I want say thanks to all my team, for the lot of fun we took and the nice training we did. And thanks Abrakam for that amazing game. 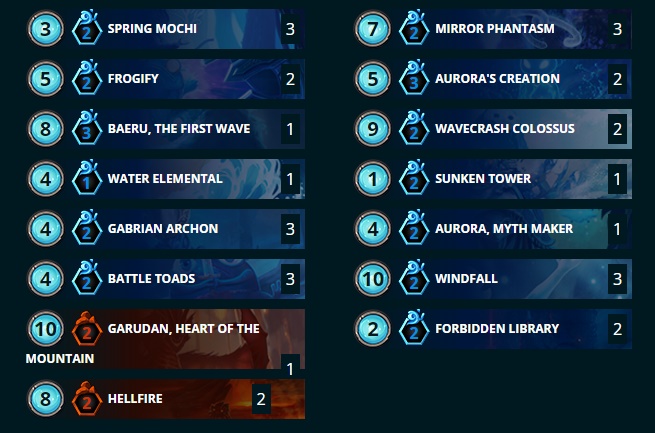 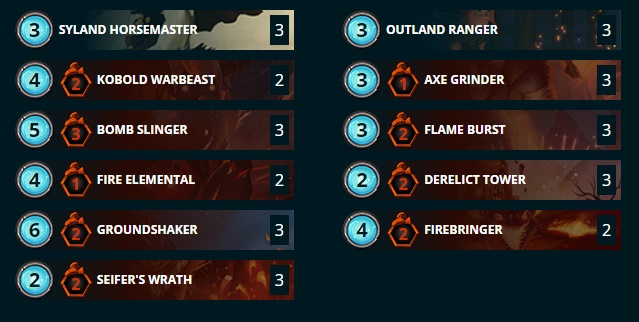 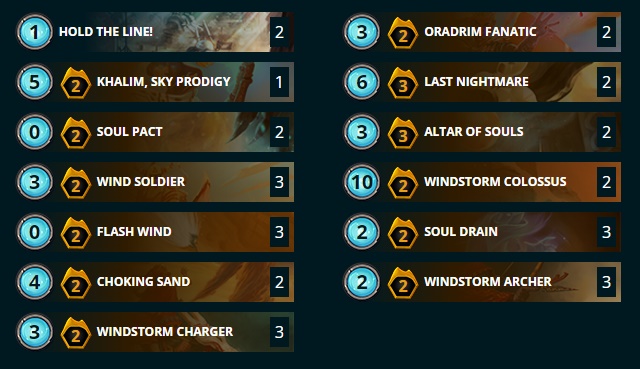 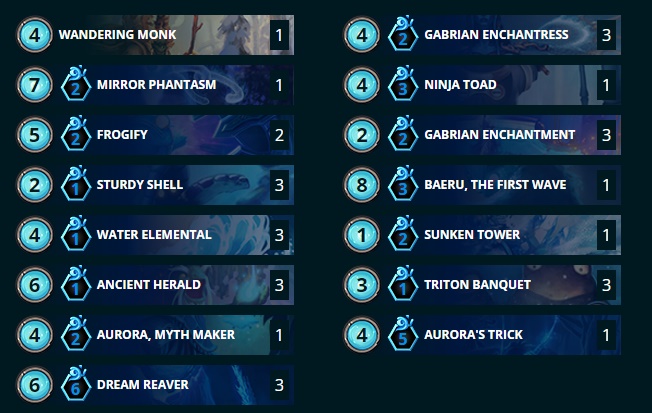 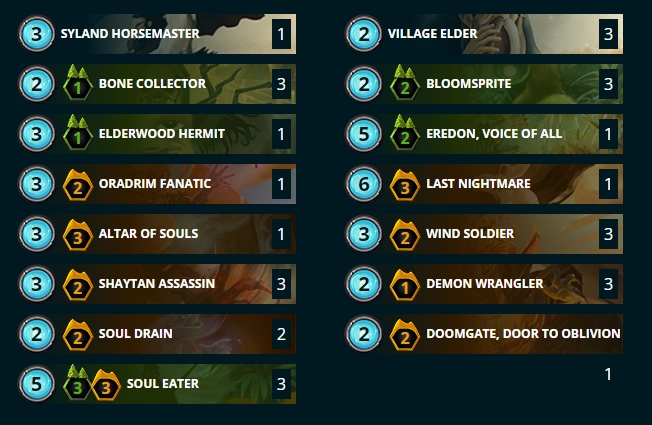 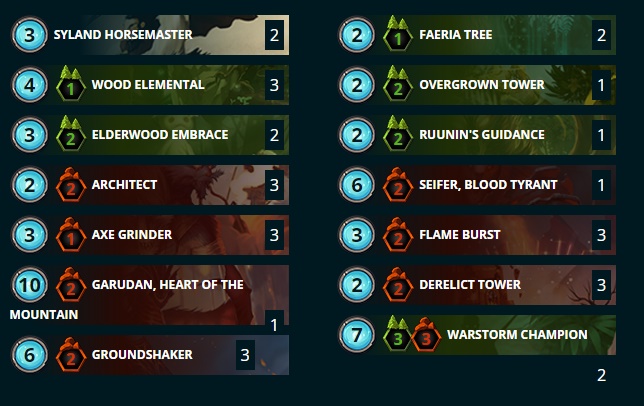 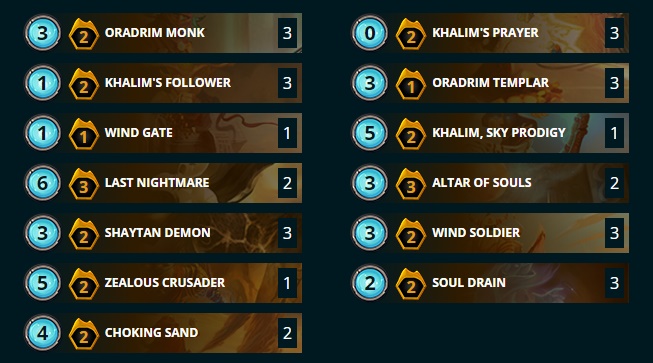 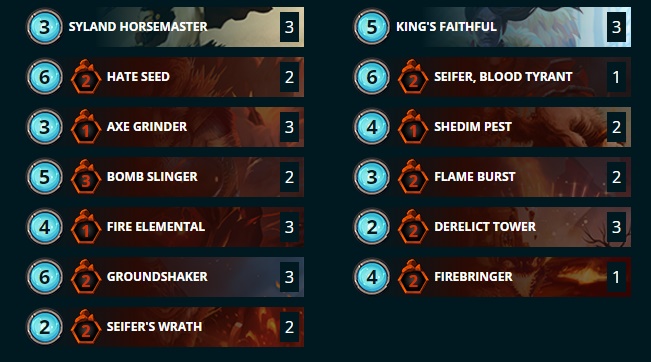 Do with this knowledge what you will!