Lately there has been a lot of discussions about the free-to-play experience in Faeria. I decided to create a new account to see how difficult it is to get a good deck. After finishing the free solo-content (and getting a recruiter) I crafted a deck and played it all the way to godrank (roughly 80% winrate). Enjoy

Thanks for making the video.

Yellow rush is fun to play.

I watched a few minutes, learn some new things already.

Sounds interesting. Would you mind doing that with another color too?

I feel like yellow rush is a bit cheating since it is very much meta and players have a hard time to counter it.

Another thing is, please provide a link to the hub deck list. It is kinda hard to read in a youtube video.
But thank you! 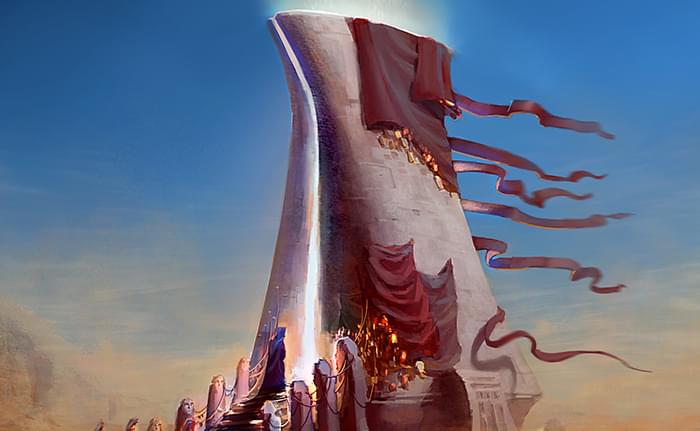 Here is the HUB link, thanks Jeffbert for pointing that out!

@xploring what new things did you learn? I would like to know what kind of things is useful for me to mention during coaching etc

And @Jeffbert, I can maybe do another video where I use Green Rush, but that requires 6 epics so its slightly harder to craft. It is probably easier to play though.

I learnt you can do a lot with Flash Wind. Collecting faeria, building land in threatening area, maintaining attack by finding the open tile next to opponent’s orb. I only have 1 Flash Wind card in my deck so I save it until it’s a emergency and that’s sometimes too late.

And you can collect faeria even when rushing. I almost never do unless I can build land in that corner tile next to the well. Haste creatures are great at collecting faeria.

And don’t summon creatures every turn without the right creatures. I am always afraid of running out of faeria when rushing so I usually get 1 more faeria from the wheel but drawing a card is a good option too to find the right attack when you have some faeria in the bank.

Shayton Demon is actually a removal. The 2 damage/turn to my orb put me off it in the past. Force your opponent to trade it off the board.

My yellow rush strategy focus heavily on sacrifice and having enough target for sacrifice. This is slightly different.

Hello, it was an interesting video. I really liked to view it. A pity that I can’t try to try this deck.
A person can really enter the game, finish the tutorial and then do such a deck, if he is lucky or maybe just more luckier than I am.
The system in Faeria is such that you rely heavily on the luck of the person in receiving by him/her needed cards.
I have now level 50 , I think, donated a lot, did all the tutorial, but do not have not khalim prayer, only one choking sand , one flash wind and recently found one doomsday. Some cards come and come to you, I think, I had about 9 Venduran Force, but no Khalim’s prayer. And mulligan does not help. You continue to receive the same cards that you already have and not some thing new, though you need plenty. And crafting as you know helps badly in Faeria. All this extra Venduran’s forces are just dust that does not allow to create normal Khalim’s prayer or crusader.
I wish they would make the system to change cards or craft more favorable to new users.