The next part of Fall of Everlife releases in 11 days! There’s an old friend who will be joining us…

Ruby Fish were one of the first cards to ever exist in Faeria, and have never changed in design.

One of the crazier Ruby Fish has become somewhat of a mascot over time, fairly by accident. His name is Rapala, and you are probably familiar with him from his deviously crafted solo missions that are ridiculously unfair.

In less than a couple weeks, he’ll be given his own card - for better or for worse. 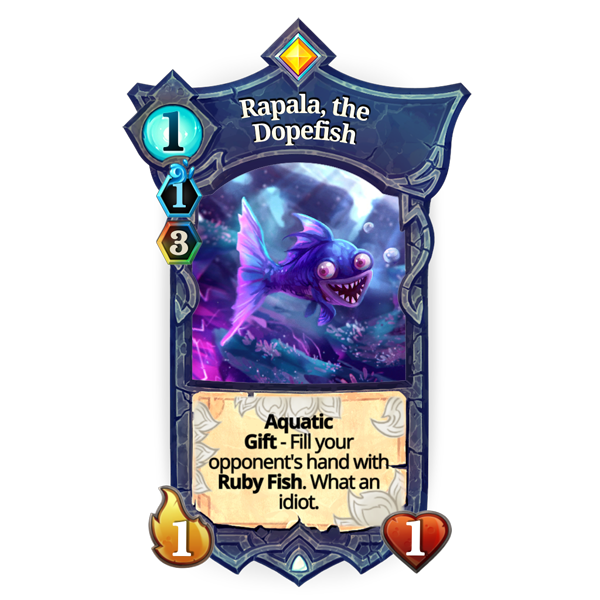 You can keep track of the rest of the cards coming in part 2 - right here.

The new season began earlier this week! We also released a balance patch, in case you missed it.

Here are the cardbacks you can work for this season:

And here’s how you can earn them: 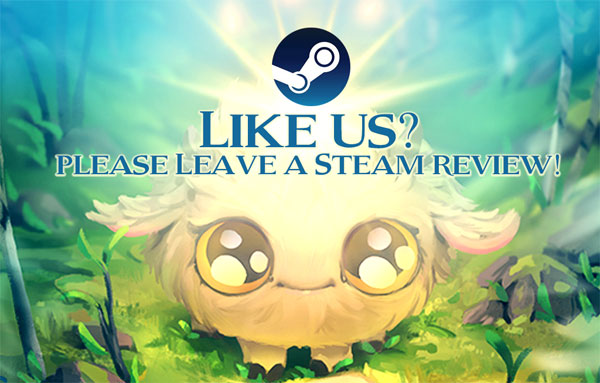 Fall of Everlife has been out for a few weeks and Faeria has transitioned to the new model - many of our old Steam reviews have disappeared!

We humbly ask that you take any extra time you have to write a Steam review, if you haven’t already.

Steam reviews are very helpful to us, and for the game - as more reviews give people a better idea of what to expect from Faeria.

You can right click Faeria in your Steam library and select “Write Review,” or you can go directly to Faeria on the Steam store.

We appreciate your valuable time.

August is packed with official Faeria tournaments. Below you’ll find a complete schedule.

Remember, you must be registered on Battlefy to participate in official Faeria tournaments. Registering decks in game is not enough.

All tournament streams will give in-game prizes!

From the terrible mind of werfs comes the unlikely alliance of the forest, monkeys, and Blightblade Knights. The guide also has some Sun Tzu quotes in it, so it must be good. Read it by clicking the image above. 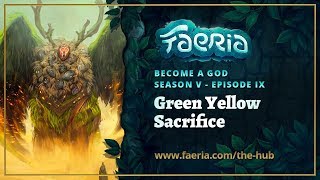