Faeria Friday: Battle of the Gods

##February season Battle of the Gods

Since we’ve put the Monthly Cup on hiatus for February, we’ve been mulling over a few options on how to provide more incentive to earning a top spot in the God rank ladder this month. Of course, every God will still get the unique seasonal golden card back as usual - but we feel we still need something a little spicier for reaching the Top 10.

Therefore, we’d like to announce we’re going to have a special tournament in March for anyone who places in the top 10 at the end of the current season, which ends on March 6th.

While this won’t be a normal Monthly Cup, this “Battle of the Gods” will have special prizes, but we’re not quite ready to share them yet. We just know that it’s important to share our intentions as early as possible so players have as much time as possible to fight for the top 10 spots, if they should so desire.

As a side note, we’d like to point out that Monthly Cup qualifier prizes will be slightly lowered when they resume in March, after full release.

The 9th-12th place prizes will be removed, and now the 8 players who qualify will receive the following:

And don’t forget, making it to the Monthly Cup and winning only one match earns you a Dragon Orb. Quite a task!

With the help of a handful of very driven community members, we now have a new system in place for improving in-game localization. We’ve implemented this just in time to polish things up before we release 1.0, and we’re very thankful to those players who are taking time out of their day to help us improve Faeria.

Those players we’d like to thank are as follows: 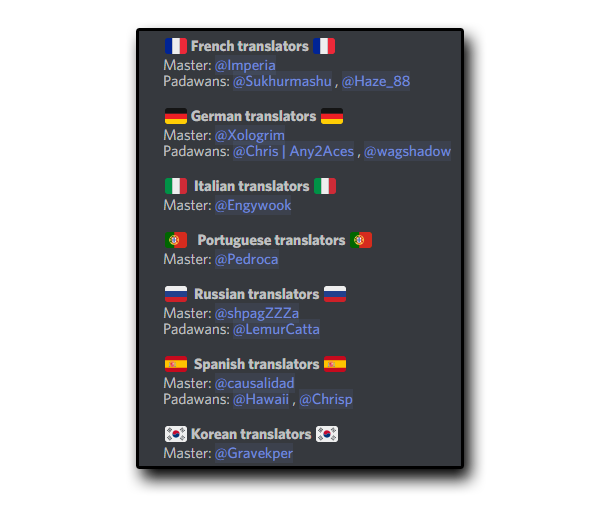 Note that we don’t plan on having Korean available for release, but Gravekper and our own Korean community have been a driving force in making this happen, so who are we to stop them? 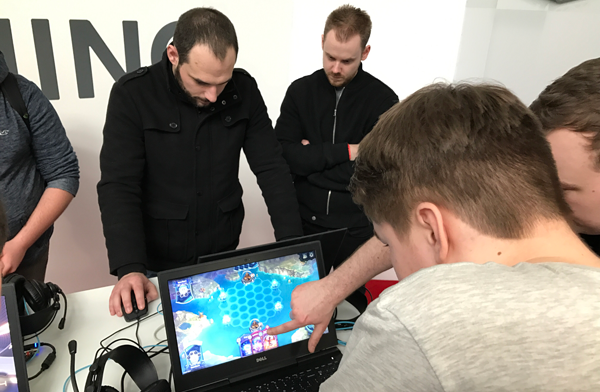 We’re happy to say our presence at the PC Gamer Weekender was a great success. People learned a lot about Faeria, and everyone had an all-around good time. Looks like this young man is trying to play Garudan on turn one, though. That won’t work!

###Popular decks this week from The Hub:

(Will we have an anti-ANTI Warstorm deck next week?!)

###Helpful guides this week from The Hub:

Remember to smash that golden heart on any guide, deck, or article you find helpful! SMASH it. When you smash that like button, you should be looking like the God Hunter in the banner for this article. Anything less, and we are disappointed.