Faeria Friday - Consoles this Summer - and our first card reveal for the next expansion!

First Mate of the Gagana

It’s time we reveal to you the first card of the next official expansion for Faeria. 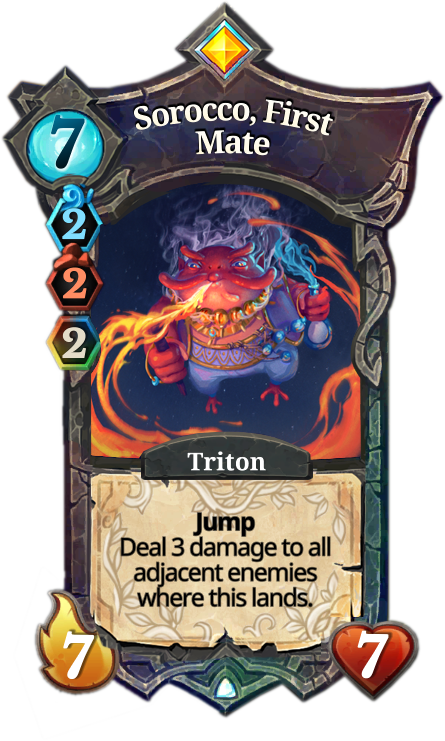 Half-ogre and half-triton, Sorocco is one of the most reliable shipmates aboard the Gagana. Wherever he goes, he tends to make a big splash.

As always, numbers may change from now until release based on internal testing.

We’re not quite ready to reveal the name of the expansion just yet, but maybe you have some guesses?

The biggest news this week, of course, comes from our new partners, Versus Evil.

In case you missed it, Versus Evil has announced that Faeria will be coming to console - this summer.

We know you have a lot of questions about this, specifically “which consoles?!” We will be sharing that as it gets closer to Summer and everything is finalized.

Let us know which consoles you’d like to see in the comments of the above YouTube video!

Next Wednesday we are applying a small patch will adjust only one card:

We’ve listened to a lot of feedback from the last balance patch, and it seems like the change to Haunted Husk makes it a bit too problematic when appearing early on in some games. We’re going to keep it flexibly in yellow while delaying its appearance in games by one turn.

Not so surprisingly, no one was able to solve hunter’s puzzle from last week.

“The task is for you to find a way to give a Windstorm Archer Divine, buff its attack to 100, and at the end of your turn have it become a 1/4. There is no RNG involved.” 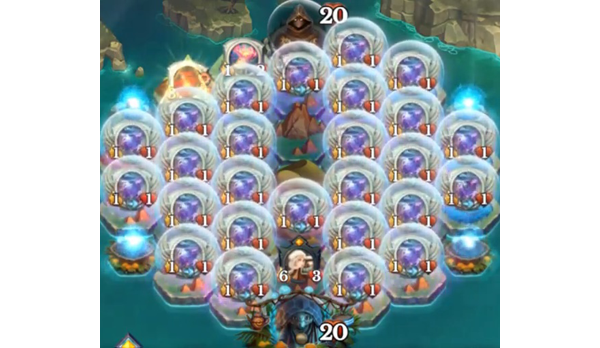 Special thanks to hunter for coming up with these crazy scenarios that show just how insane Faeria can be, given the right circumstances.

The current ranked and Pandora seasons are resetting on Monday, March 4th at 12:00 (Noon) CET.

Here are the cardbacks you can earn!

As always, placing high on the Ranked ladder can earn you FWC points for the Seasonal Cup. 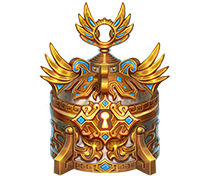 From now on in Championship League tournaments:

EVERY PLAYER WHO MAKES IT TO ROUND 3 AND BEYOND RECEIVES 1 Mythic Chest. 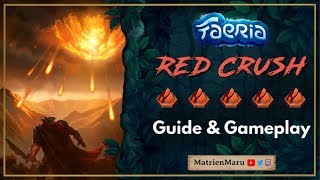 Versus Evil recently released a video containing Faeria footage that shows the creation of a deck unlike any other. That deck… is Red Crush. 3 Meteors. 1 Scourgeflame Specter. 1 Icerock Behemoth. Infinite possibilities. Join matrien as he attempts to take the ladder by storm with this hidden, Abrakam-approved Tier-S deck.

@Atmaz Hi, haven’t played Faeria for more than 6-12 months due to no time on PC, but console is a great news for me, but… What do you mean with console? I’m sure PS4 and Xbox One, but what about Nintendo Switch? If it’s coming on Switch I will be really happy

Unfortunately we cannot reveal the consoles just yet, but will once it gets closer to release!