Today we’re sharing three brand new cards, a new keyword, and the first chapter of the story behind this summer’s upcoming content. All that, and more!

A feast fit for an Emperor

This summer, the world of Faeria will be changing.

Events are taking place that will set into motion a terrible catastrophe. With the recent discovery of the Oversky by the Empire, Kaios seeks access to a hidden power within the Tree of Everlife itself. 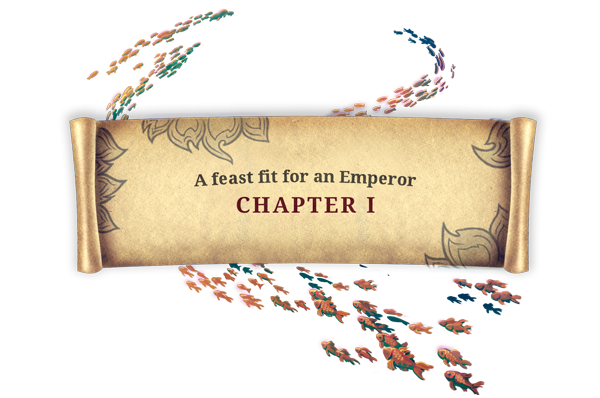 Click the scroll above to read the first chapter of “A feast fit for an Emperor”, by Samuel W. Bailey. (19mb PDF)

A new keyword will be added with the first set of new content this summer. It will allow powerful effects to trigger when a player is able to push a creature onto enemy land. The tooltip in-game reads:

These “somethings” are wide in variety, and generally very impactful.

Corrupt is a keyword designed to take advantage of Faeria’s unique living board. It invites both aggressive and defensive play, letting you push your lands forward to reach your opponent or punish a player who recklessly builds too near you. Overall, corruption creatures should feel constantly threatening with their ability to trigger a powerful effect, just as fighting against the onslaught of Kaios should feel.

Today, we are sharing three examples of incoming cards that take advantage of this new ability. 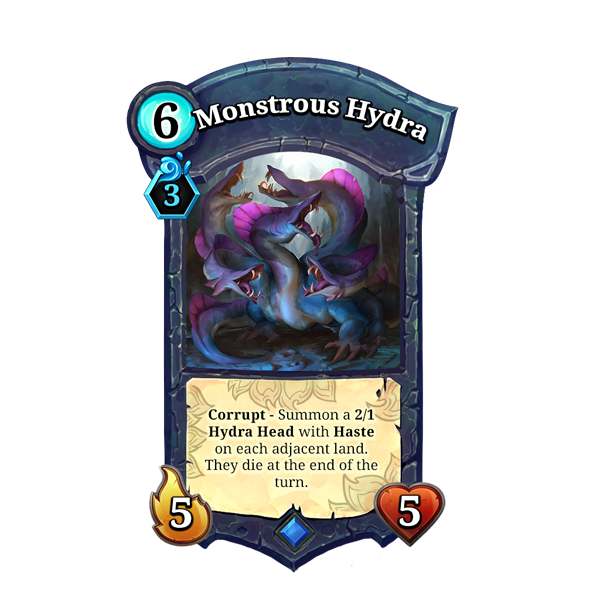 Monstrous Hydra is a card that showcases the new design space opened by the Corrupt mechanic. This is an example where the ability is far too powerful to trigger as a Gift. Corrupt allows the opponent a far higher degree of counter play, leading to an interesting positional push and pull as players try to minimize or maximize how many squirming heads the Hydra can usefully summon. 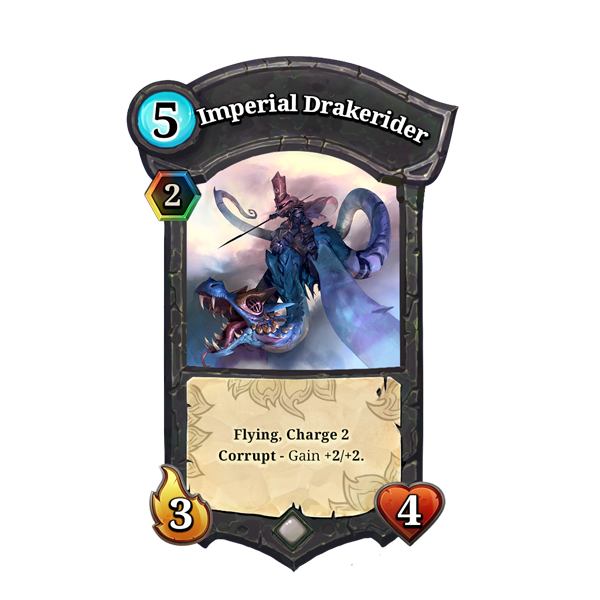 Imperial Drakerider was designed to push the constant threat of a Corruption trigger. It can safely harvest far from enemy creatures while in its weaker state, but at all times is threatening to suddenly swoop in and take a trade or start a race. 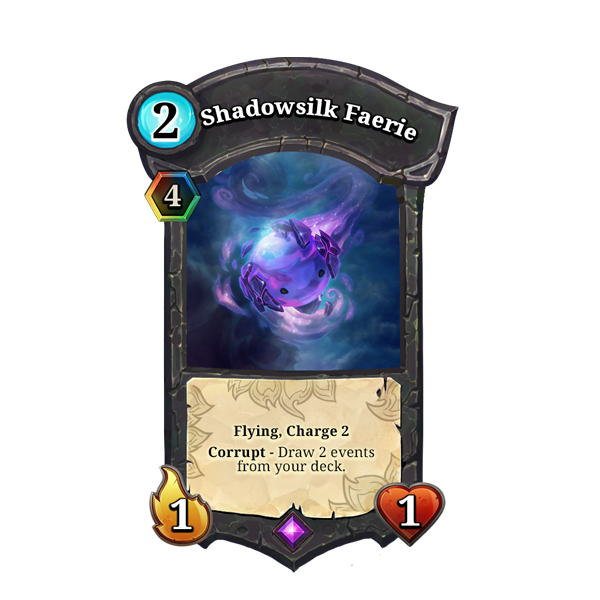 Shadowsilk Faerie is another play on this concept of threat. While it can’t smack the opponent for 5 like the Drakerider can, the investment to play the Faerie is relatively light. Additionally, the threat of drawing two events then making an aggressive land can make the opponent very uncomfortable. Triggering Corrupt on Shadowsilk Faerie is also an automatic trigger for any other faeries you have in play, pushing the archetype.

Corrupt went through a few iterations internally. Quite early on we knew we liked the mechanic, but were unsure exactly how to implement it. There were questions such as: “What happens if someone declares a move and attack at the same time?” or “How do we make sure this mechanic is viable in every color, rather than favoring Yellow by default?” This led to the ability not being able to trigger on the turn it is played in order to deny Mistral Guide or Flash Wind shenanigans. We’d like players to be able to use mobility effects to trigger corruption, but we also want the effects to be fairly powerful. It turned out to be not so fair if you’re able to trigger Corrupt before the opponent has a turn to respond. Corrupt effects were also streamlined so as not to require targeting, removing confusion with declaring attacks. It took a while, but in the end we are very excited with the mechanic’s final form.

Keep an eye out here where we continue to share more with you, as we lead up to the release of the first new set of content this summer. 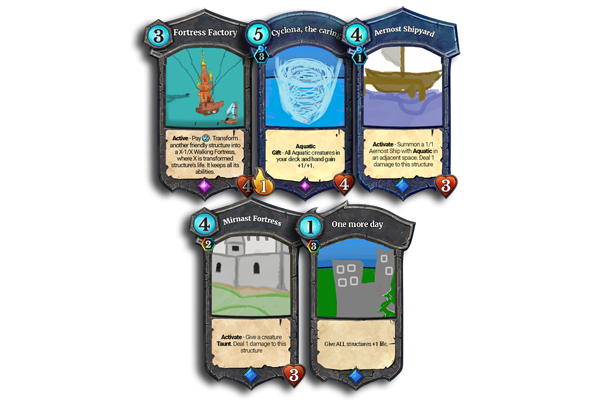 Corruption + Flash Wind / Fanatic immidiately comes to mind.
Even if Corruption won’t trigger on the turn the creature is summoned it still seems to be heavily geared towards Yellow, especially the Imperial Drakerider seems like something that can be included very easily into Yellow Tempo or even Yellow Rush… ew.

3L card can be included very easily into Yellow Tempo or even Yellow Rush?

I guess with egg of wonders, you can ignore the land requirement.

But you cannot ignore land requirement of egg of wonders itself (in Y Tempo, Y Rush).

But once you have the three lakes for eggs, you don’t even need the usual deserts. very practical for rush, as structures can be placed on neutral lands.

I mistaken Imperial Drakerider to be 3L (3Lakes) (mixed it up with Monstrous Hydra).