We’re hosting a special invitational tournament tomorrow - LIVE on FaeriaTV. Also: Seasonal Card backs, and a bit of our thoughts on your recent feedback! 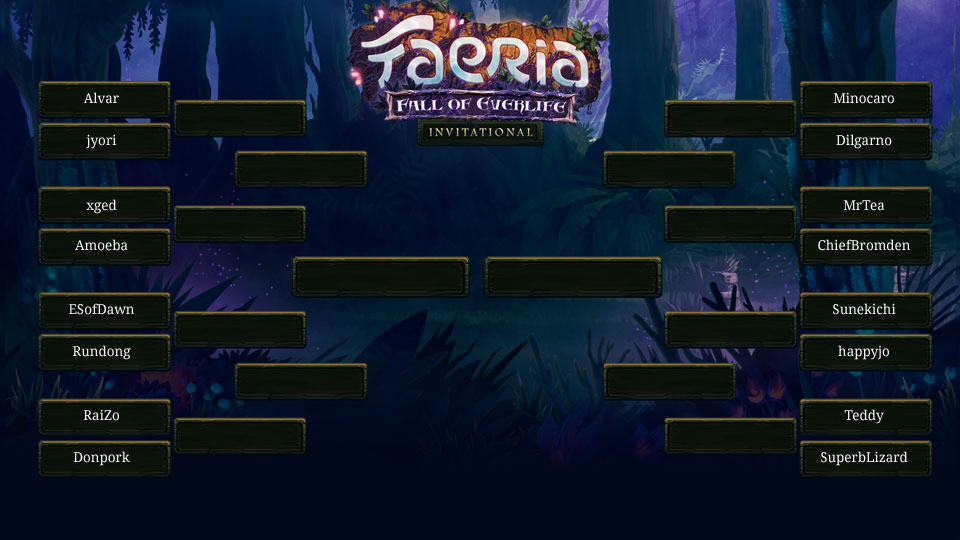 This Saturday we invite 16 of the top players from the Season of Ruunin to compete in a special invitational tournament!

This tournament will showcase the new Crucible match format, as well as some special deck rules.

Stream prizes will be as follows:

Fall of Everlife, Pandora, and the DLC model

Fall of Everlife is out! We’re sure you know that by now.

We’ve been listening to your feedback on the vast amount of changes, and have taken particular interest on everyone’s feelings about the new economy and how DLC works.

The new model introduces such a sweeping amount of changes we knew that we risked creating some problems. Overall we think reception has been very positive - but we feel there is definitely some room for improvement in a few areas.

In the near future, we are looking at improving two distinct areas:

We expect to begin focusing heavily on these areas beginning next week. In the meantime, thank you for your continued feedback - and we will always do our best to continue improving Faeria.

This season’s cardbacks are shown below!

Place high enough in Ranked mode or Pandora before the season reset on August 6th to pick these up!

This month, we will be holding only one $400 Championship League tournament - and signups are open!

Be among the first to experience the new Crucible format!

Top player xged has put together a new article on The Hub featuring thoughts from known players in the community on the cards from the first part of Fall of Everlife. 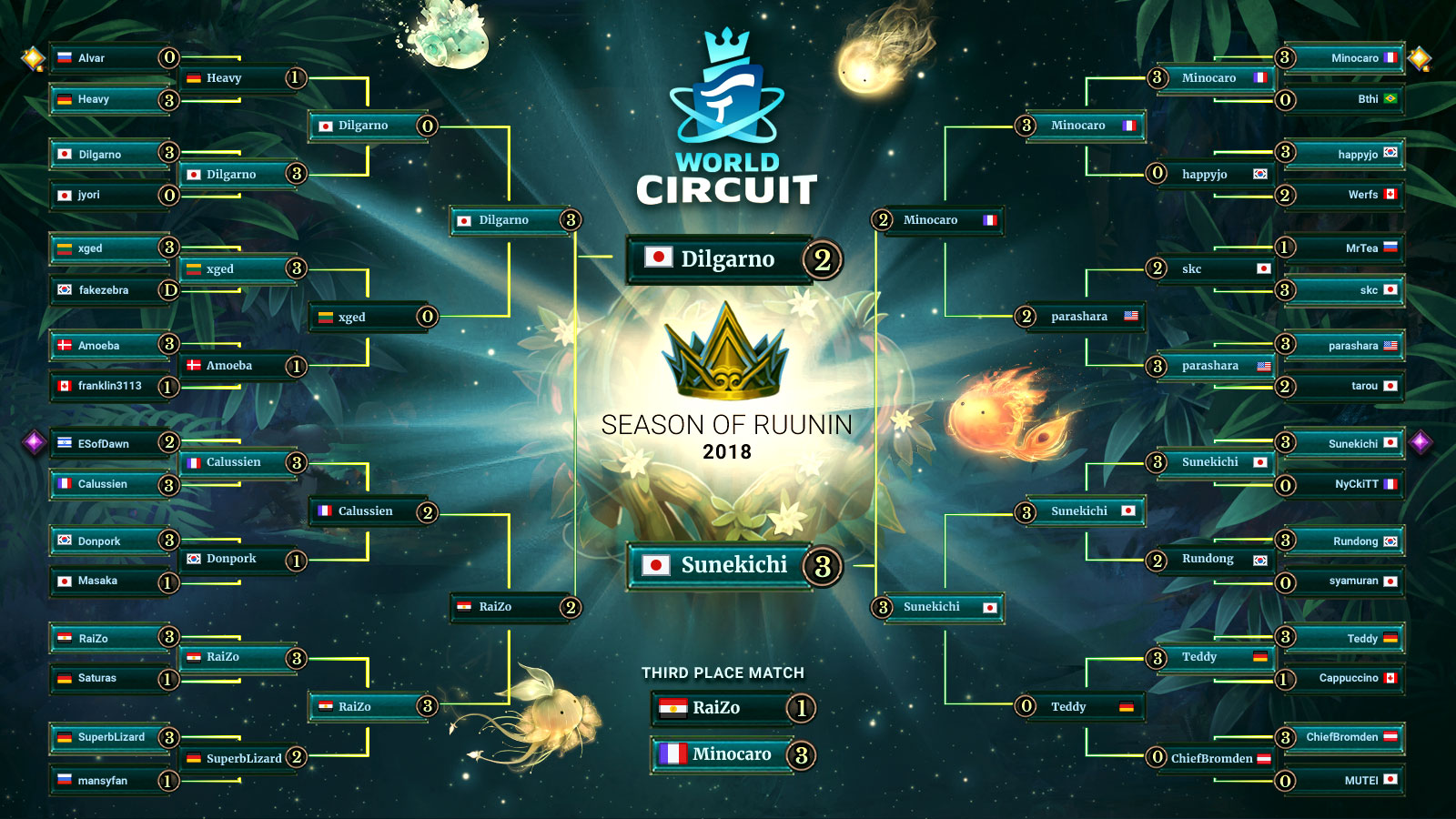 Did you miss it?

Note: We are working at getting the latest new cards up on the Hub. We should have them up next week!