Let’s talk about our plans for the immediate future and how we plan to approach the rest of the year. Also, the Khalim Seasonal Cup recap, cardbacks, and more! It’s Faeria Friday.

It’s been a busy year.

Earlier this summer, we announced our plan to release monthly content for Faeria in the form of DLC and a major transition into a buy-to-play model. We’ve been incredibly proud about what we’ve been able to produce in such a short time.

Here, roughly, is the most recent schedule of major content releases within the past few months:

After having released 3 sets of DLC in the span of 4 months, we’re now at a point where we can evaluate ourselves and where we’d like to go next.

In total, we’ve released 80 new cards and 50 new puzzles - not to mention all of the new features we’ve added to the game like the crucible match format, lore pages, private lobby improvements, steam achievements and more. We’ve received a lot of positive feedback on the new content, despite its unique structure of being split into multiple parts. This was a bit of a relief to us. We were very uncertain about how this unprecedented system would be received. In the end, we were delighted with its reception.

At the same time, understandably, the rapid release of new content was a bit of a shock to some of our players. We really flipped the switch on our pace of production for Faeria. It’s been a radically different environment since the beginning of this summer and everyone on our team has worked really hard to get us to this point.

After a heavy amount of internal analysis and discussion, we’ve decided to slow things down just a bit. Our next expansion is already in its design stages, but we won’t be rolling it out before the end of this year.

We’ve determined that a two-month release cycle of new DLC is a bit too much not only for some of our players to keep up with, but for us as well.

However, November won’t be without new content or features. We’ve been taking some feedback to heart and want to spend the time to improve on some key areas that have been neglected for what we feel has been too long.

The next Faeria patch scheduled for November will contain some major changes to the in-game store, cosmetics, and a brand new game mode which we will be announcing soon.

One of the most popularly requested changes we make to the store is that we make it 100% browsable with every cosmetic item available at any time. We’re doing that.

Not only are we doing that, but we’ll be adjusting the general prices of cosmetics and gems to make them feel more reasonable in our new buy-to-play model - something we’ve been aiming to do but haven’t been able to find the time to make it a reality.

Finally, we aren’t stopping there with cosmetics. We plan on giving an increased purpose to owning multiple sets of cosmetics by allowing every single deck you own to have its own personalization. Yes, this means when you play your Krog deck you can use the Krog avatar, and when you play your Yak deck you can use your Yak avatars. The same will go for wells, cardbacks, and orbs.

As for the brand new game mode, we want to save that to show you later this month when it is in a more finished state. We think you’ll enjoy it!

To be clear, none of the above will be contained within any DLC. These additions will be applied to the base game of Faeria and be available to everyone.

Thank you for continuing to support us, and we look forward to the rest of the year!

Here are the cardbacks you can earn! 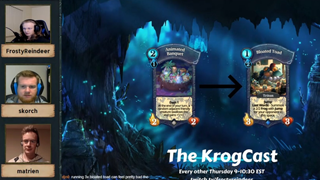 Miss it? No problem. 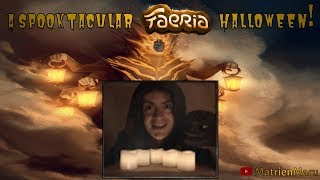 Earlier this week, some very nefarious players were present on the ranked ladder. The above link contains documentary footage of one of the incidents. Warning, this video is not for the faint of heart. 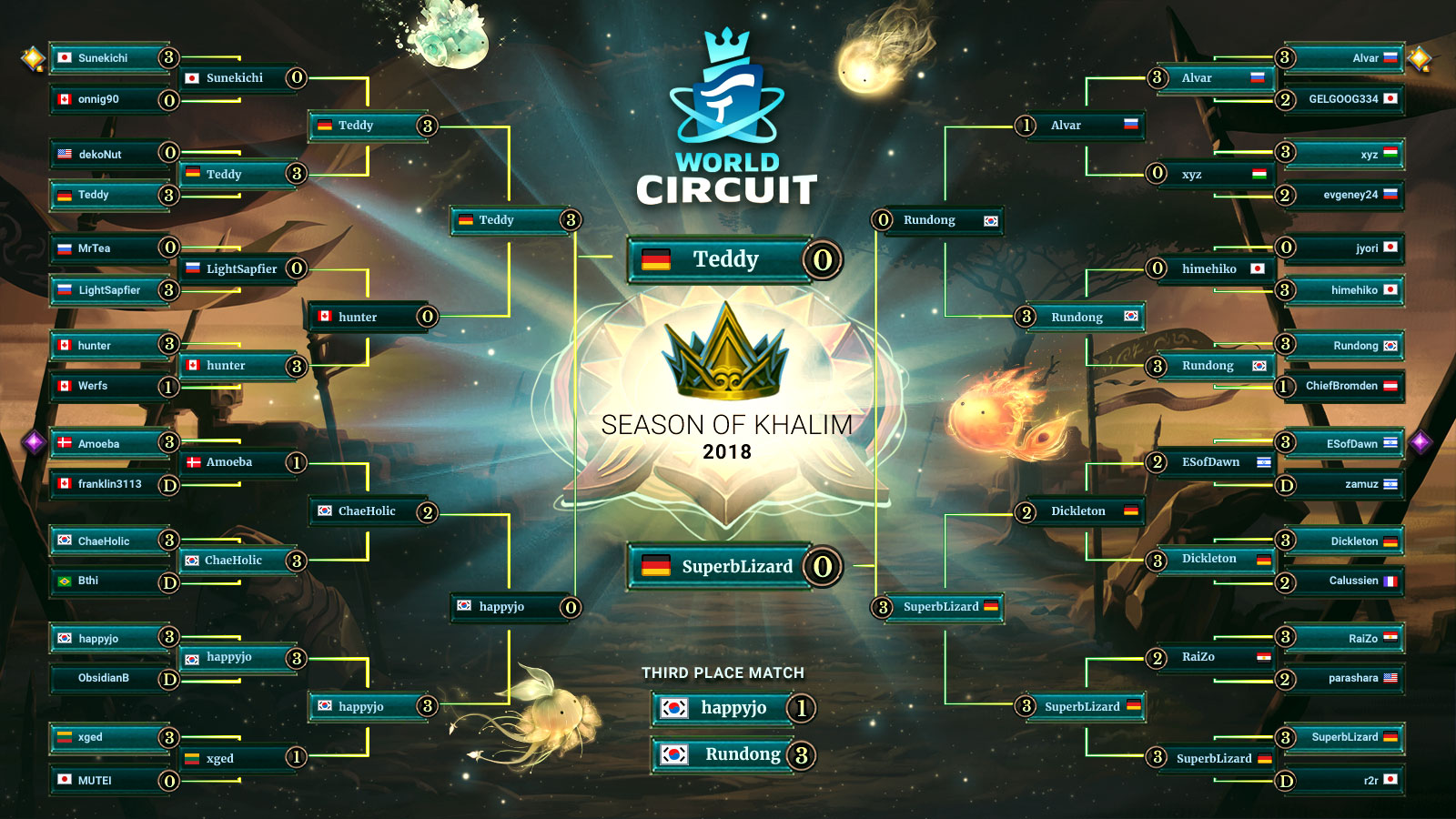 Congratulations to the top finishers of last weekend’s $2500 Seasonal Cup!

Watch the recordings of the matches here: 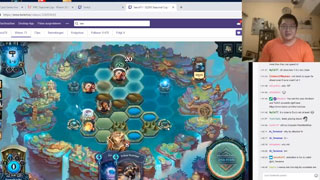 The second place finisher, Teddy, also took the time to analyze the games after the tournament was complete. Watching this video is a great way to get inside the mind of a competitive player. Click the image above to see it!

See below for the decks used by the top finishers.

Our public Google Drive is now populated with all 40 cards from the Resurgence expansion. 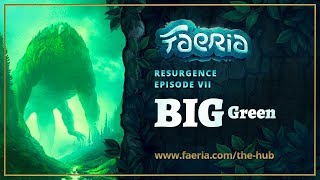 SuperbLizard and Teddy, as teammates, developed nearly identical decklists to use for this cup. There was only a slight variation in one of the decks between the two of them.