Faeria’s next expansion: Resurgence, makes its way to Steam on September 19th.

Corruption spreads across the world, threatening to taint all things good and pure. New monsters and wicked men flock to the Imperial banner, hoping to share in the spoils of war.

Despite suffering great losses, hope blooms in the hearts of those who choose to fight back. Victory, against all odds, appears to be possible with new allies joining the cause. 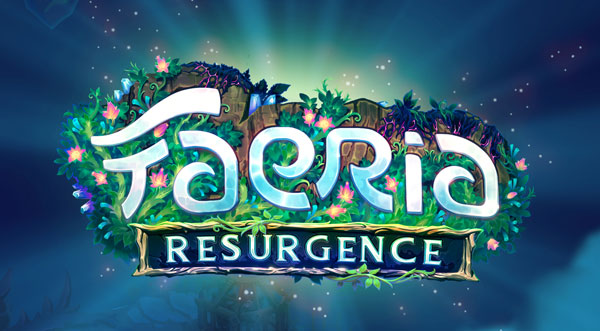 Just as in Fall of Everlife, 20 cards will unlock right away, and 20 more will unlock the next month (October).

Let’s talk about some of those cards. 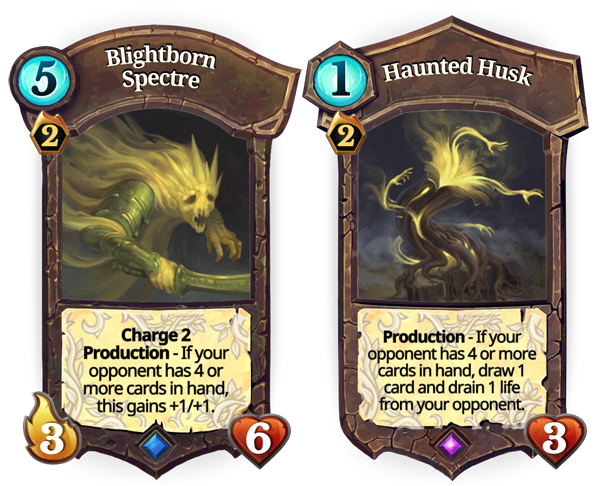 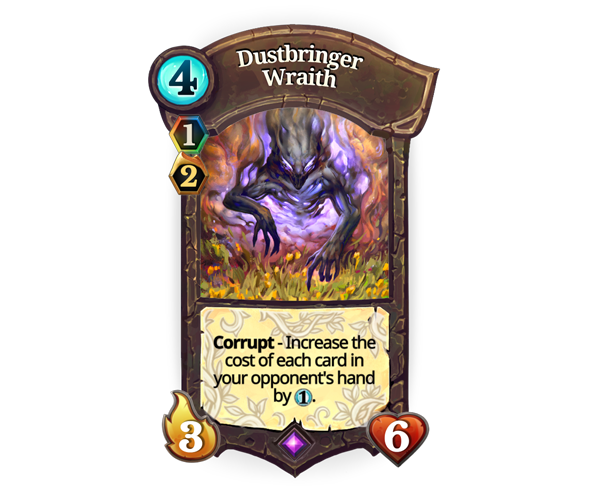 New threats rise from the desert.

In Resurgence, Yellow decks will gain the ability to increase the weight of their opponent’s hand, and reap the benefits. Greed and hesitance will be punished.

The Tower of Curses 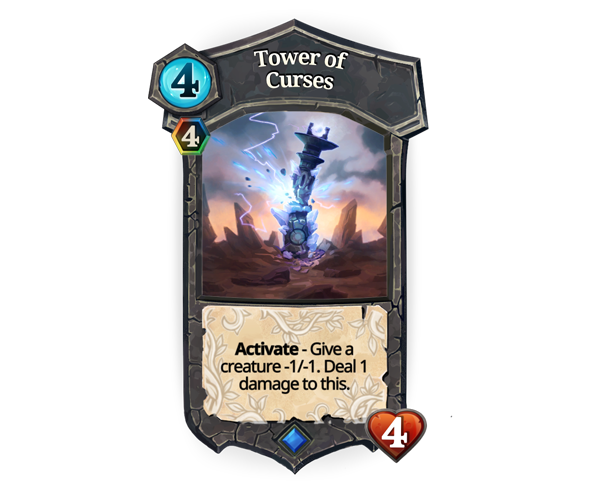 The Tower of Curses was featured in a special Puzzle not very long ago. In Resurgence, you will be able to wither your enemies away by making use of this fearsome structure.

With release of the first 20 cards less than 2 weeks away, expect many more reveals to come. Keep an eye out for community streams and other content which will bring more cards to light.

We’re happy to announce we’ll be doing another Q&A stream live on FaeriaTV at 16:30 on Wednesday, September 12th.

Ask anything you’d like? We’ll answer to the best of our abilities in real time!

To celebrate the release of Resurgence, we’ll be hosting a special tournament:

Winner, once again, will receive a special custom Yak avatar of their choosing!

This tournament will be streamed on our official Twitch channel.

The card backs for the current season are here!

Here’s how you can earn them:

The Hex Templar kicked off last weekend with its season 2 premier.

Matrien has put together a collaborative effort with voice acting from some members of the community.

I won’t spoil who the actors are. Watch for yourself! 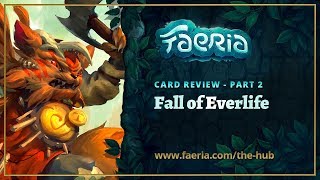