Roguebook is fully funded! Also, we have a balance patch coming next Tuesday. Seasonal Cup this month!

We currently have a small balance patch scheduled for deployment next Tuesday, July 9th.

This patch will contain an adjustment to Amai Merchant, as well as a bug fix for Compass of Gagana.

We’ll also be introducing a couple small buffs to some underused cards. 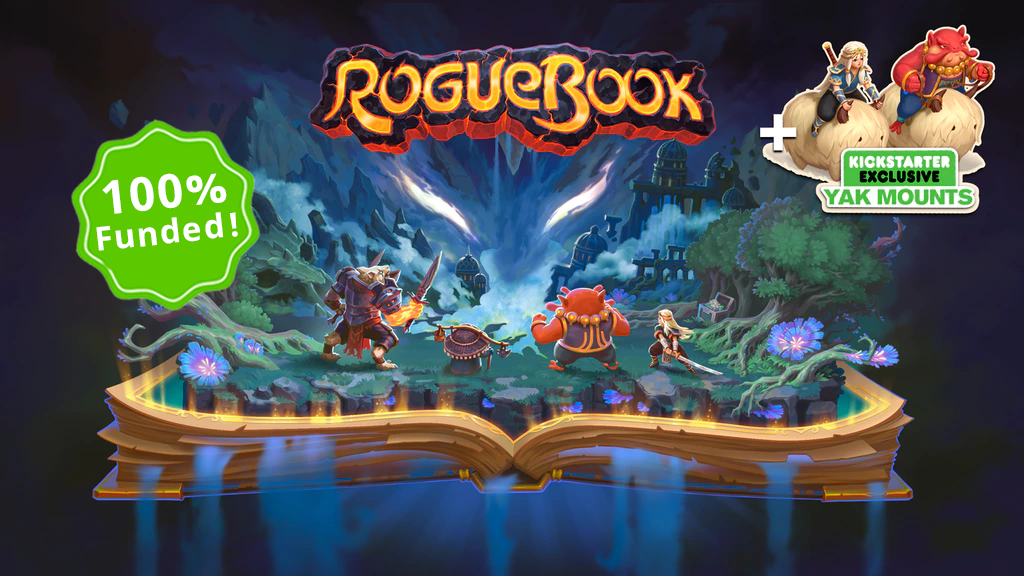 Thanks to everyone who has supported the next game in the Faeria universe: Roguebook.

Due to the balance patch next week, we are going to be pushing back the Seasonal Cup date to Saturday, July 20th.

The top 32 players in FWC Points will compete to be the champion of the Season of Ruunin!

After that, on July 27th we will begin the first Championship League tournament for the Season of Khalim.

Signing into The Hub

One unfortunate side effect we’ve had on upgrading our account system recently in preparation for console release is that new Faeria accounts will not be able to log into The Hub.

We are working on a fix for this but it won’t be available to next week at the earliest.

If you had an existing Faeria account before these changes, you should notice no difference.

New users, we apologize for the wait! You can still view all the decks and guides you like until then, you just won’t be able to post any of your own.