We’ve pushed a few updates to Faeria this week that took care of some pesky bugs.

Most importantly, we were finally able to fix the disappearing sound bug that many players were experiencing.

There was also a problem involving an introductory Daily Quest and validating your email.

We’ve corrected the problem, and anyone stuck on it will have received their chest rewards from completing it.

Following that, we briefly introduced a problem where Pandora was telling players they needed DLC in order to play their decks. This is not how Pandora is intended to work!

Pandora is meant to be a place where you have potential access to all cards in the game, regardless of which DLC’s you own.

Anyway, it’s fixed now and you shouldn’t have that problem anymore. We also pushed a fix today that was making the Play button unclickable for some people in Pandora.

What a week. All good now though! 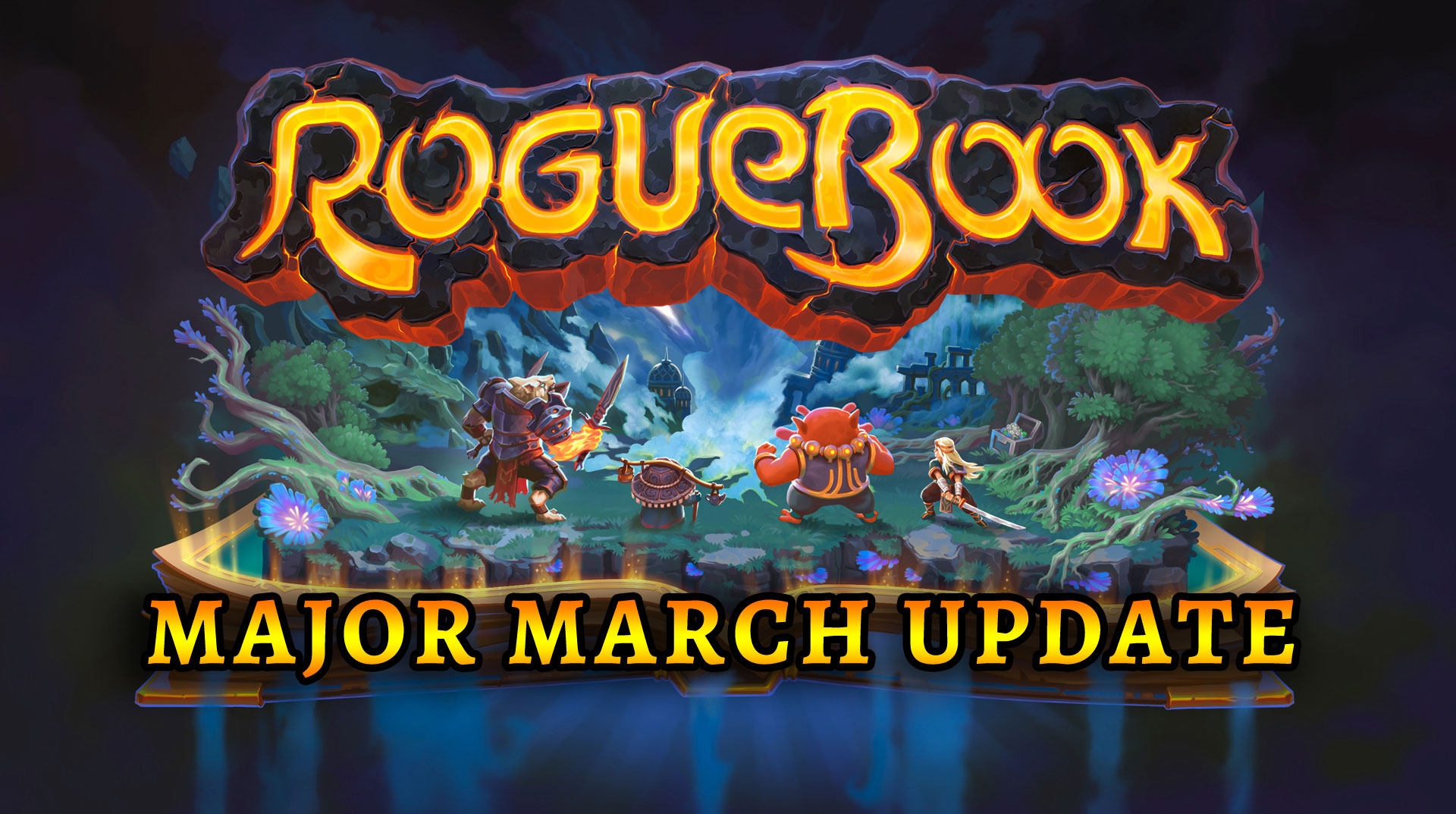 While we generally don’t like pushing too much Roguebook stuff on our Faeria blog - we had a major update on it today and it would be silly for us not to mention it.

Check it out if you’re interested! You can still get a key from pledging on Paypal.

Aurora Open #4 is tomorrow! It will take place on a standard map.