Joining the library of cards in the next expansion will be… 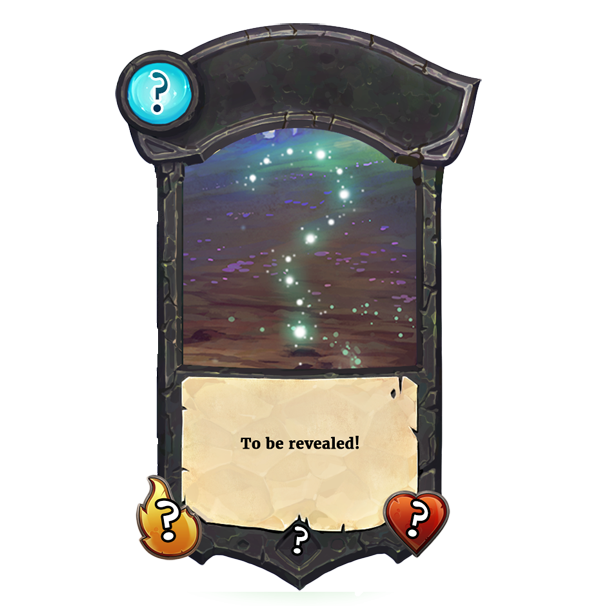 Oh no! The card reveal button is broken and won’t be fixed until Sunday.

How convenient! There’s something interesting happening on that day. 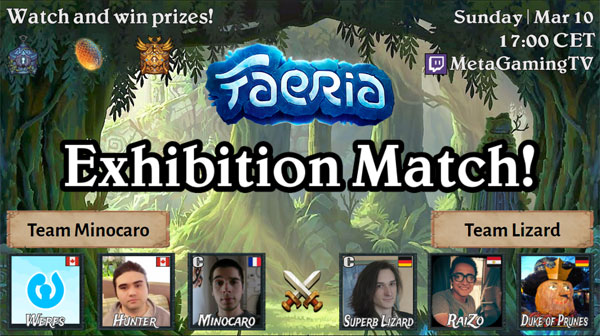 Team Lizard squares off against Team Mino in this special team community tournament.

One card from the next expansion will be revealed at some point on stream!

In addition to this, you can earn prizes just by watching, including an Egg avatar.

To be able to win prizes, you need only link your Faeria account to Twitch here.

We are broadcasting a special invitational tournament on Saturday, March 30th at 18:00 CET, LIVE from PAX East. 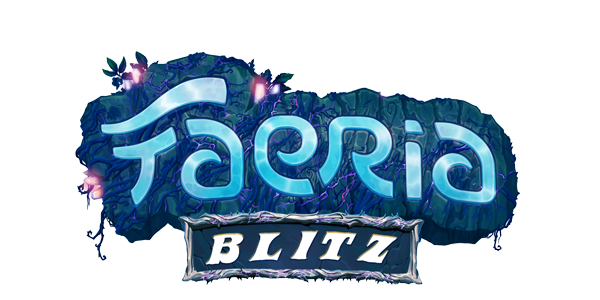 We will be hosting the tournament online, and broadcasting it live on the following channels:

It will be a fast and explosive tournament. Special thanks to Versus Evil for helping put it together. Player invites will be sent after the next, and final, Aurora Open. (Games will be played over the internet)