Faeria Friday: The Fall of Everlife

Faeria’s next expansion, The Fall of Everlife, is coming this June.

The final chapter: “A Feast Fit for an Emperor” 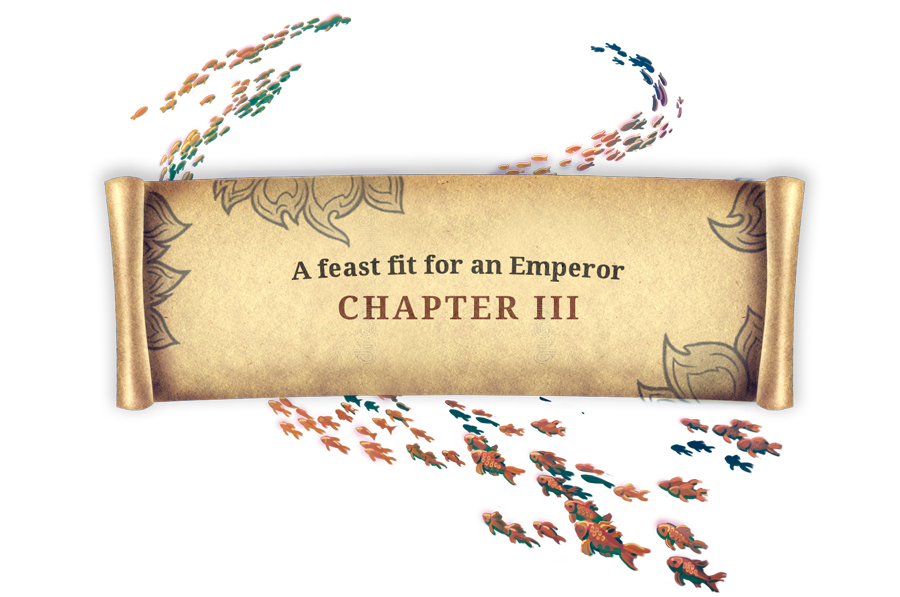 Owing to the selfish actions of Kaios, the Fall of Everlife is upon us.

Kaios, and the Fall of Everlife 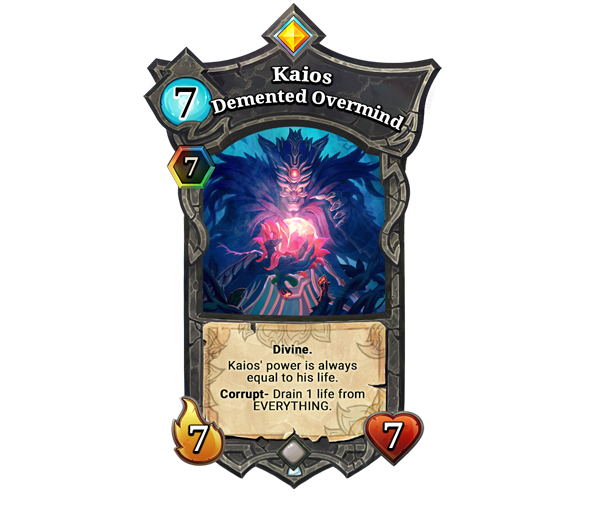 The Fall of Everlife, Kaios, and Faeria’s transition into the new economy is currently planned for release in June. Stay tuned for an exact date next month. 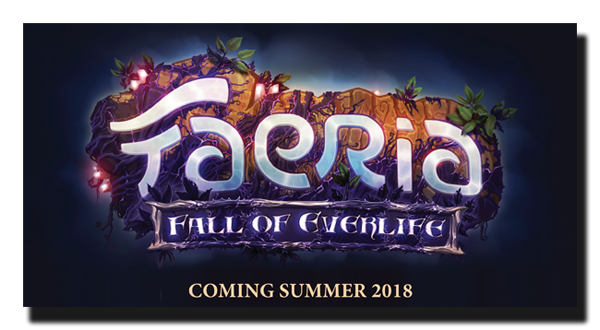 This week, you may have received an update to our Privacy Policy in the form of a newsletter in your email inbox.

We know there are a lot of those going around at this time, but we’d like to earnestly ask you to open our email and click the “Opt-in” button to continue receiving our newsletters. It’s as simple as one-click and will help us keep in contact with you when something important in Faeria is going on!

Patch next week, and special event

Next week, as we build toward the release of Fall of Everlife, we plan on releasing a small balance patch along with a special event contained within. We think you’ll enjoy it.

In celebration of the release of Fall of Everlife set for June, we plan on hosting a special invitational tournament to showcase the new cards in a competitive environment! This tournament is planned for June, and we will be announcing the exact date during next month.

This unique event will take the Top 16 players in the current season of the Faeria World Circuit and place them head-to-head with special deck rules.

Looking to earn more FWC Points? There are quite a few opportunities coming up, including Championship League tournaments and the season reset on June 4th. 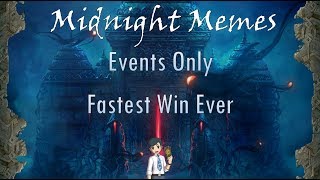 Ever feel the urge in the wee hours of the morning to play some… unconventional decks? Matrien does, and he’s showcasing them in his new series appropriately called Midnight Memes. 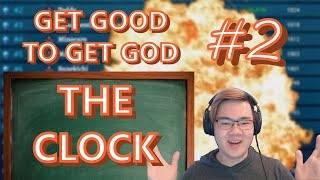 How much time is there until you kill your opponent? Let Werfs explain.

Will it Work? - A new series from Aquablad where he experiments with unique deck concepts. Results may vary.