Faeria Friday: The Wrath of Ignus

In the first part of the Resurgence expansion, you’ll be able to stoke the flames of war with the wrath of Ignus himself. Use the Power Wheel to your advantage with this new set of red cards that focus around pumping up your Faeria. 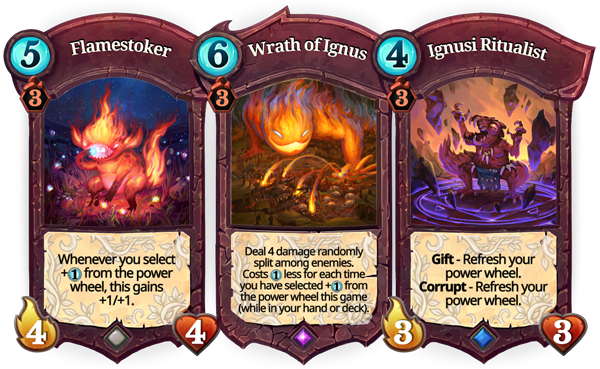 These and more will become available on Steam on Wednesday, September 19th.

The Scourge of the Oversky

We’re not done with card reveals yet.

The true scourge of the Oversky, Werfs, has made a helpful video full of valuable Faeria tips - and a brand new Legendary card. 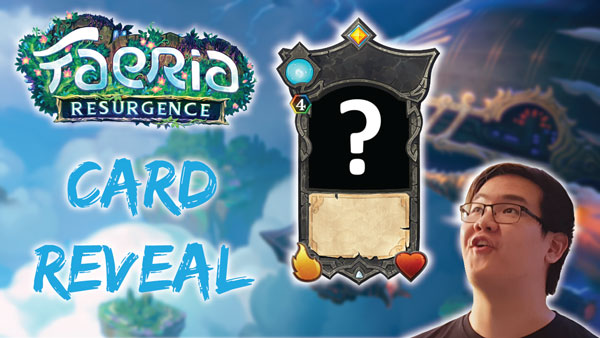 We’ve put together a list of all Resurgence cards revealed thus far.

We will be updating this, just as with Fall of Everlife, as time goes on.

Faeria: Resurgence tells the story of the aftermath of Kaios’s defiling of the Tree of Everlife and the spread of his terrible corruption.

Thematically, we’ve designed each part of Resurgence to focus on this storyline.

The first part of Resurgence will highlight the war that is raging in the skies and on the ground. This half will bring brand new Neutral, Red, and Yellow cards.

Part two will bring the first glimmers of hope and victory for the good folk of Faeria in the fight against the Emperor. The second half brings more new Neutral, Green, and Blue cards to the library.

We recognize the potential issues with introducing sets of cards to only a few colors at a time, but in this case felt it was important to maintain the feel of the expansion.

As always, we do not ever intend to introduce cards with DLC that strictly overpower those in the core set. Our goal is to make Faeria playable at the highest level no matter what content you do or do not own.

That said, we are using this opportunity to introduce some significant balance changes to key cards in the core set with the first part of Resurgence.

These four key cards, along with a few others, will be receiving balance changes with the Resurgence patch on September 19th. We’ll also be boosting the power level of a few Blue and Green cards to push for a little more deck diversity all around.

Miss the Q&A Stream this week? No problem.

We spent an hour answering as many questions as possible - as well as revealed a couple new cards along the way. 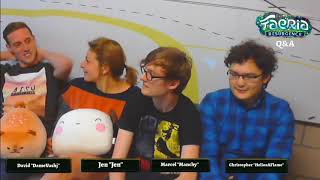 Next week, a few members of the team will be flying out to Japan to take part in the Tokyo Game Show.

We made a set of special business cards for the event, and we thought you might like to see them without having to go all the way to Tokyo. 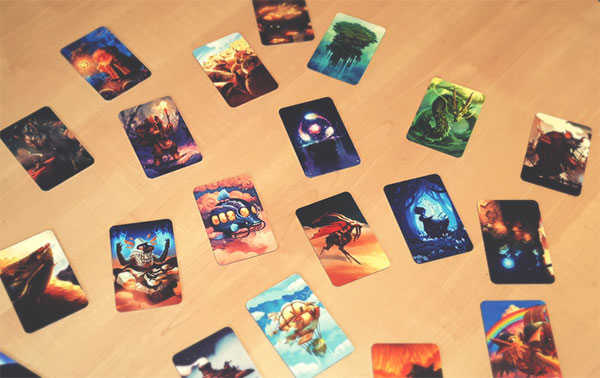 Minocaro has put together his personal rating for the top decks in Fall of Everlife. Click the image above to give it a look! 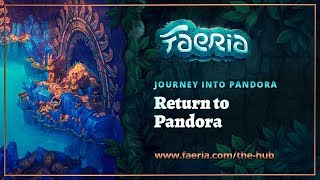