Results: The Yaks have spoken!

The fourth Caption Contest has come to an end. As usual, the Luduans were collecting Faeria that floated down like sparse and gently falling snowflakes. But this time, something was different–these ones had captions within them. The Luduans were pleased and marveled at the extra layer of creativity these spheres of energy had. Once again, it was hard to pick the top three. But take a look for the top three placers as well as for the Honorable Mentions.

How did we judge?

Three judges: Akagisha, Atmaz, and J0k3se
Method: Each judge secretly picks their favorite top five. When all judges have picked, they reveal to each other their choices. The picks that are shared among the judges are the winners! Plus some discussion. If there aren’t enough shared captions, then I (Akagisha) will pick the final winner.

Without Further Ado, the winners! 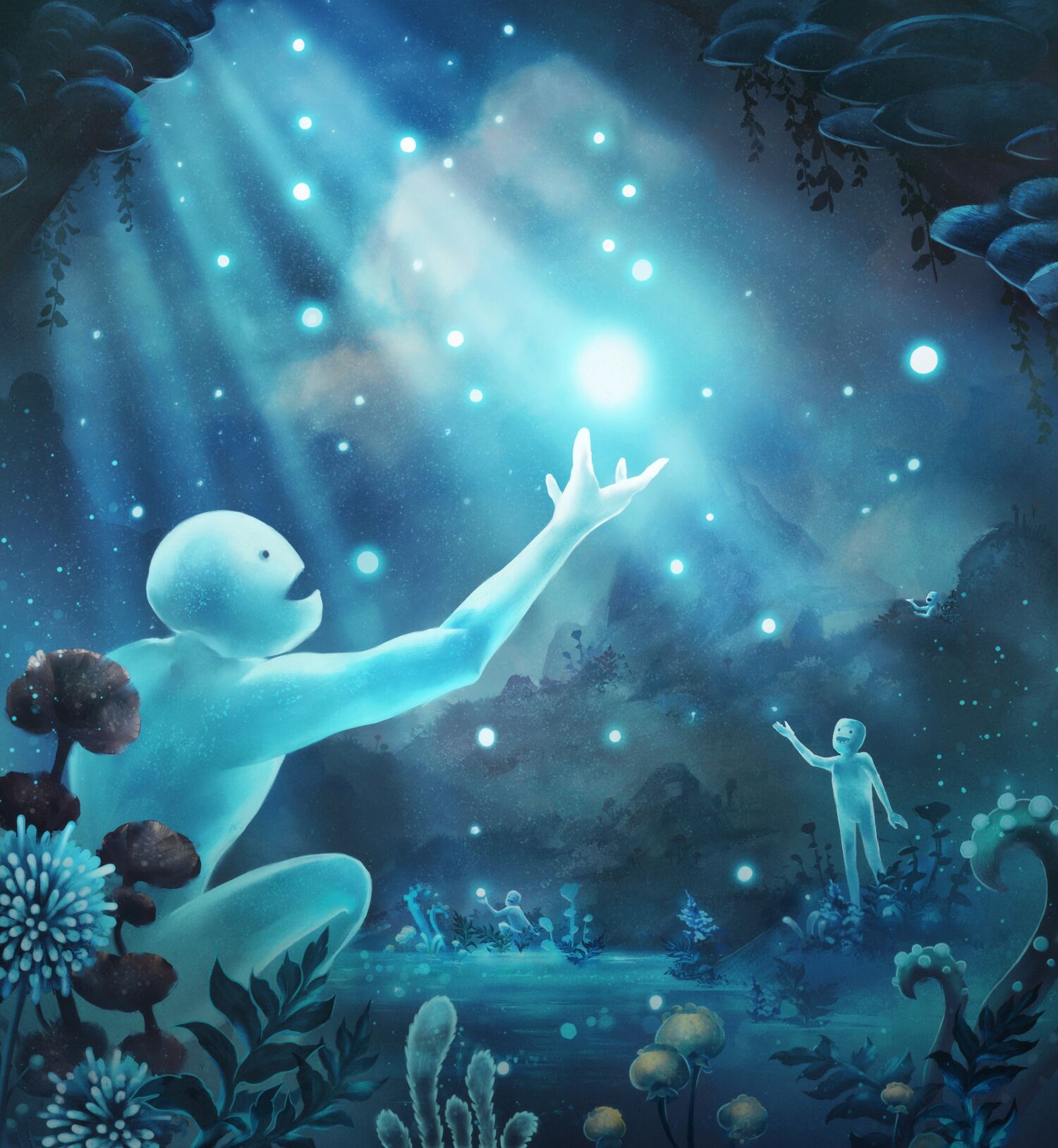 “Home is where the faeria is.”

A simple but endearing and comforting caption. Luduans certainly are magical and mysterious creatures, and perhaps a simple species. But one thing is for certain, they are happy just to have Faeria, and they’ll follow, and wherever that may be, will be home for them. And not to mention, the wisdom in these words should reach to all of you, find out what your home is. Edward Sharp and the Magnetic Zeroes have the right idea.

“The Luduans that are casting Windfall, do not know yet that they will painfully dissolve into Faeria. Khalim said about this agonizing death that he’d rather kiss a Shaytan Demon than having to witness it once more.”

This is one of the first dark captions we have received, and so well written. The usage of Lore to explain the pain of becoming Faeria through a comparison to kissing a Shaytan Demon from the perspective of Khalim is a multi-layered and genius description. This opens up a whole new image of Luduans, they take simplicity to a level of ignorance is bliss–and will lead to their demise, which perhaps, is welcomed.

“Luduans are a gentle folk. But when threatened, they can transform an equally gentle windfall into a power source to summon their powerful guardians.”

Something is watching over the Luduans, and it (or they) are only summoned when Luduans face imminent threat. A peaceful and gentle species that wishes not to call forth upon those guaridans, but understand that they have no other choice to protect themselves. You best not to disturb the Luduan. This caption adds intriguing Lore to these seemingly simple creatures.

There were many other fantastic captions that we couldn’t just leave out! Here are a few of the honorable mentions in no particular order.

“Is this windfall, God’s approval? Can we eat the same fruit that made him a God? Be ready! The Gods will come!!!”

The Luduans dream of one day becoming Gods themselves. I love this quote, that it sounds like it’s a child Luduan asking their parents what the shiny stuff falling from the sky is.

I love this image of a Luduan holding Faeria and not knowing what to do with it, only to think of eating.

Just hilarious and funny to consider. How do they know they’ll really want noses? I hope that if they do desire a nose, that one day they’ll be able to wake up and smell the Faeria.

Well, they found out it wasn’t food, and couldn’t be used as a nose, so what better way to use it than as a mock-snowball fight!?

A bittersweet look at Luduans life, they have lost their home and only have one way to remember the way it used to be, through the annual Windfall.

Thank you to my fellow judges who are willing to take the time, Atmaz and J0k3se! And thank you to Abrakam for providing the in-game prizes. And again, thank you to the community members of Faeria. You all really are a creative bunch and really make Faeria a great game to around in!

May you find your home, whevever it may be. And if a Luduan offers to share its Faeria with you, I wouldn’t recommend eating it.