The sixth Monthly Cup is over! Here’s a brief recap of the events this past weekend and information about the next cup. 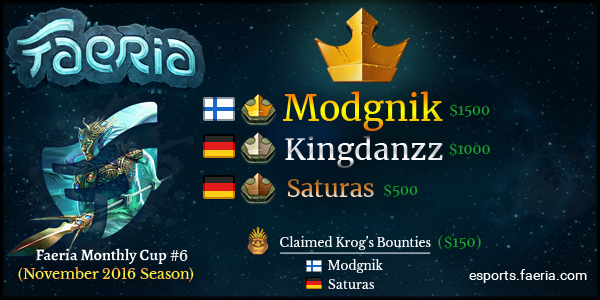 Modgnik becomes the first player to win two Monthly Cups in a row!

That’s right, this last Monthly Cup marks the first time a player has claimed their own bounty by remaining undefeated throughout the entire tournament. 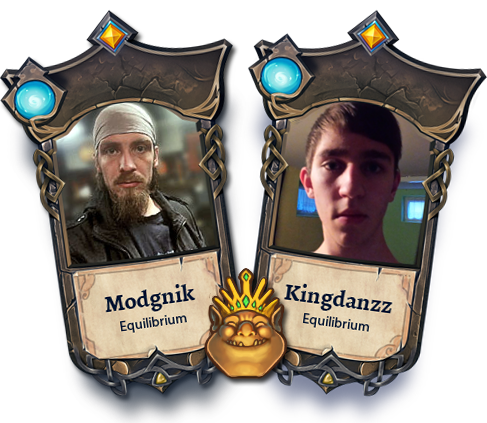 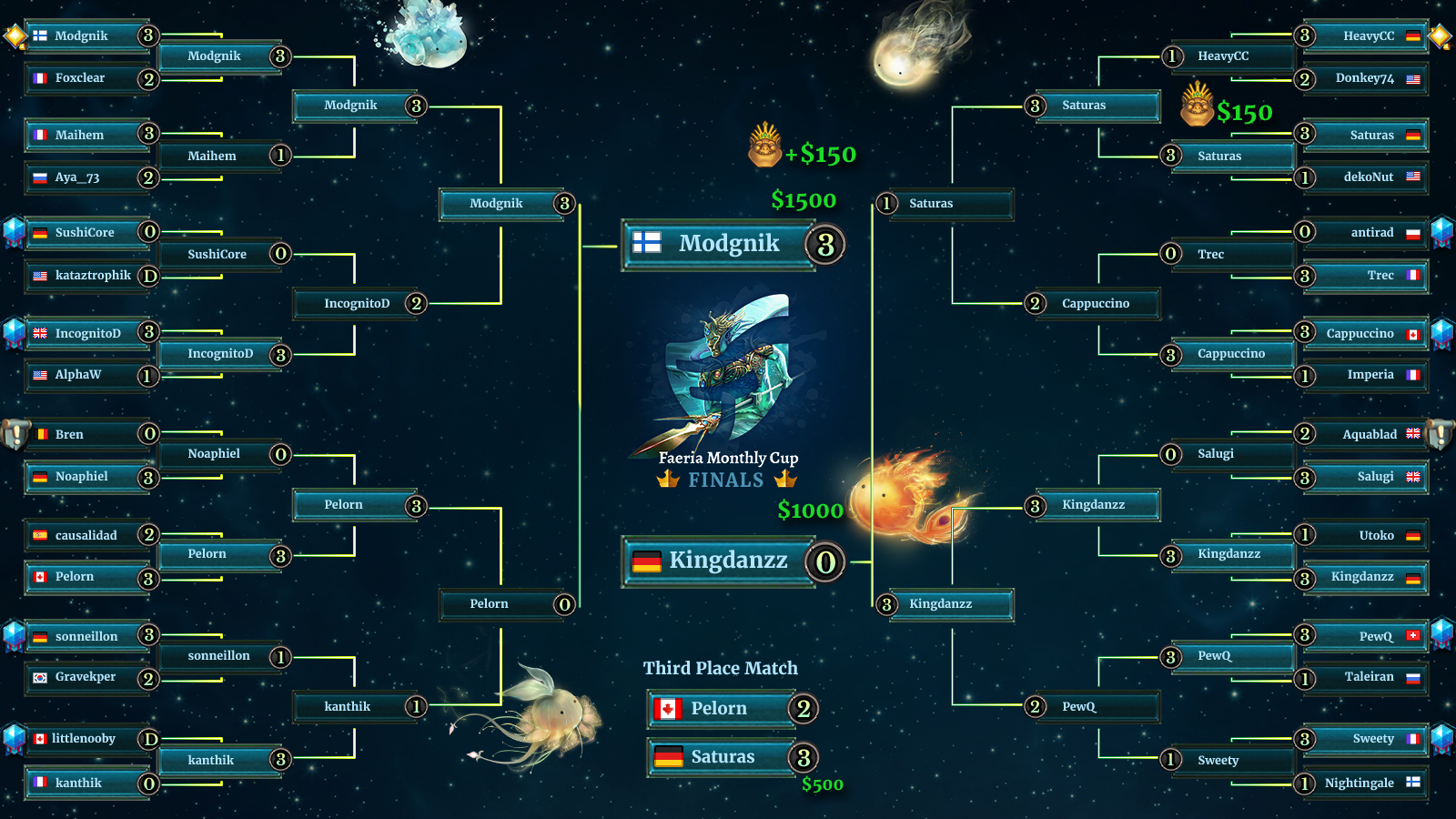 Note that during this holiday season, the qualifier schedule will be somewhat abnormal. Sign up for the next cup’s qualifiers here:

This means that voting will now close Saturday, December 31st, so as not to interfere with the qualifier.

The Monthly Cup itself will take place after the next season reset on the first Monday of next month, placing it on Saturday, January 7th.