Displaying Health with a flying creature on gods side I got this problem today too. Please fix. Thanks.

I also reported this and posted this on the forum. I thought it would be patched with last patch but yeah, no.
I can’t fathom why such a borderline game breaking flaw hasnt been patched. Makes faeria seem like an unpolished game still in beta

It is the same with the display of ongoing casts. It is no gamebreaker, because you have the ability to look at the left of the screen where you see the history of the last played cards. Still it looks awkward that the casted spell of an opponent is shown behind your library.

Yeah it is. I mean if you cant see your opponents life how are you supposed to plan?
If you know you have lethal this round you go all in - but if you dont even know how much life your opponent has what do you do? Go for board control? Or is it better to hit face?
If you dont even have to know how much life the opponent has what is the point of the life bar anyway?
It is game breaking.

Yeah, while I was thinking whether I should surrender in the screenshot, my opponent surrendered.

Indeed. It is as the description says - she cannot be attacked, as in - a combat cannot be initiated against her. She still can be damaged, including via AoE combat.

Im wondering how would taunt work on her. I have a gimmick deck prepd just to test that

Giving her Taunt takes away her “invincibility”. They don’t want the game to stagnate so they made an exception of her.

Iona,Beloved by all +Taunt, bug? or what? General

Yesterday I was trying to make one combination, wanted to check how it works. Iona, Beloved by all (it is said that she can't be attacked) plus Taunt (from green Shamanic Dance). I would expect from reading the description that in this combination Iona can't be attacked but because she has taunt , the enemy creatures around her can't move. But I discovered that in this case, she could be attacked by creatrures around her. Is it a bug? or is it something I do not understand? It’s not just flyers. I’ve had the enemy orb shift and anything blocks it.

Hey now, Iona is awesome. Everyone loves her. I’ve been thinking of an Iona OTK deck where you buff her with a lot of green minions. Then she is not so useless. 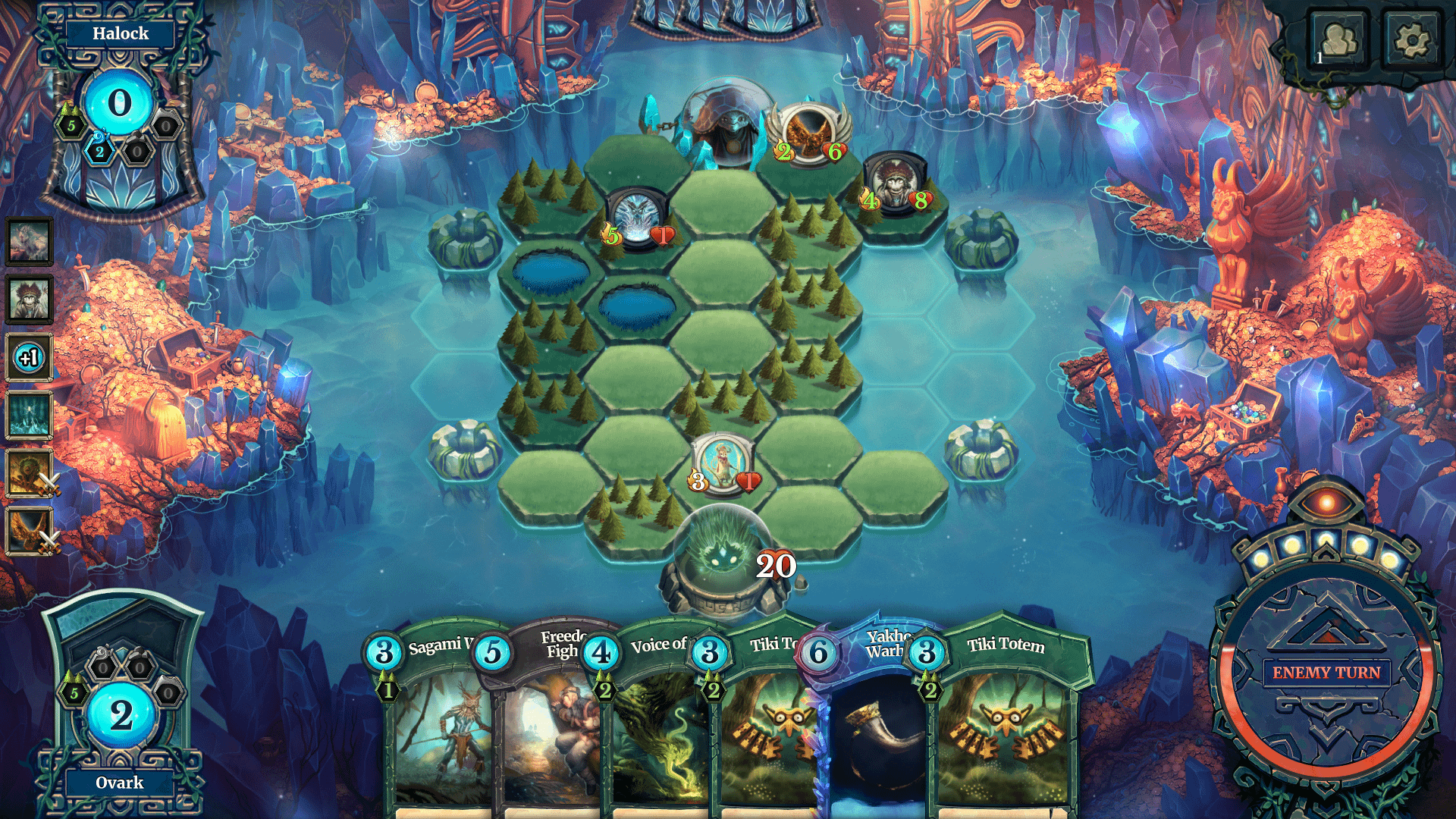 In this case it’s even worse. You can’t see any part of the number, so can’t even guess.