Faeria Friday: Through the Wood

It’s Friday! You know what that means. Let’s step gingerly over the river of the latest Faeria news and take a brief dip. We’ve got some new team photos to share. 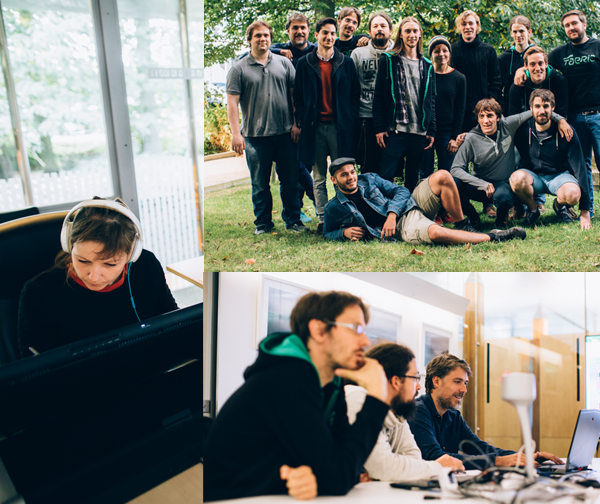 It’s been a while since we’ve posted some photos from around the office in Belgium. The team has grown quite a lot since our last album! We’ve put a gallery up on our Facebook page with the rest of the pictures. Click on the image above to check it out!

In case you missed it, we’ve released two small patches this week that correct some outstanding issues from the version 0.9 release, as well as some rewording to many of the tooltips for keywords players are presented with when hovering over cards. Just to be clear - they’ve been given a pass for clarity and brevity, no mechanical changes have been implemented.

You can read the full list of changes this week right here on our forums.

Earlier this week we posted a reaction to the heavy amounts of feedback on the latest user-interface layout in game in the Faeria subreddit, which you can read by clicking here.

We just want to restate the fact that we hear your continued feedback and plan on making some changes. While we weren’t able to release an updated layout this week, it’s being actively worked on. We haven’t forgotten!

If all goes well, we should begin closed iOS testing by the end of next week. We know it’s been a long time coming and we’re slightly behind the expected schedule, but much of the team’s focus has been on releasing version 0.9 on time and meeting that self-imposed deadline. The good news is that a lot of the work involved in preparing version 0.9 dealt with significant performance optimizations that should help Faeria run on mobile devices much more smoothly.

Monthly Cup qualifiers are starting up yet again!

Don’t forget that ESL runs the Go4Faeria cups every Sunday, which you can sign up for here.

Speaking of which, congratulations to the winners of the Global September Finals! 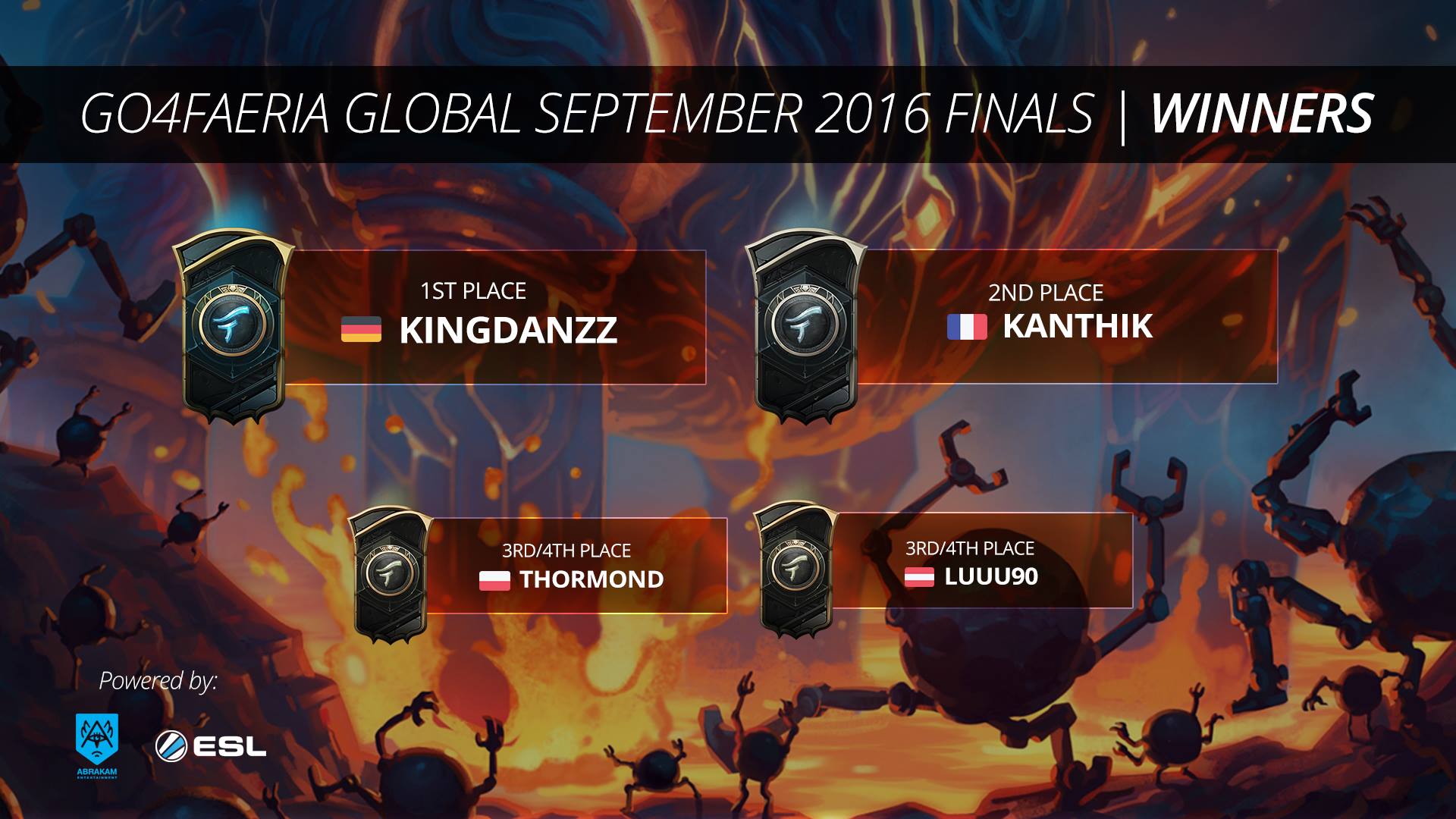 Have a great weekend.
Here’s a Yak inside of a toaster pastry, courtesy of SiriusCowKing.